Canadians warm up to harm reduction in fight against opioids 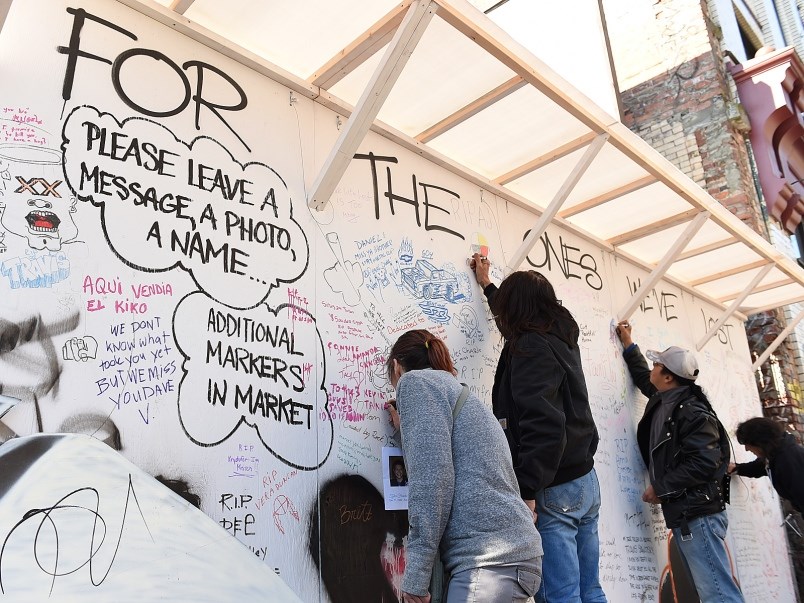 Canadian's views on drugs have gone through drastic changes over the past two decades. File photo Dan Toulgoet

Next month will mark the 16th anniversary of the start of operations at Insite, the first legal supervised drug injection facility to operate in North America. Since 2003, 48 similar sites have opened across Canada, more than half of which are located in Ontario.

The ongoing opioid crisis has hit British Columbia especially hard. The numbers are staggering. From January 2016 to September 2018, the deaths of more than 10,300 Canadians have been linked to opioid-related causes. More than 3,500 of these fatalities occurred in British Columbia.

Earlier this year, the federal government committed more than $15 billion to projects that aim to reverse this horrific trend. Four “harm reduction” strategies will benefit from $1.3 billion in federal funds, including the provision of supervised inhalation services in Surrey and a peer service coordinator on Vancouver Island.

Our views on drugs have gone through drastic changes over the past two decades. In October 2018, 64 per cent of British Columbians told Research Co. that the use of prescription and non-prescription opioid drugs in their community is a “major problem.” Across Canada, drug use is no longer confined to “some” urban areas.

As more supervised injection facilities are authorized, there is no doubt about the growth of this crisis. With this in mind, Research Co. asked Canadians to review five measures that could be implemented to deal with drug use in the country. The results outline a population that is looking at the issue holistically.

The most popular idea, with the backing of 83 per cent of Canadians, is to support “education and prevention campaigns.” The federal government has advertised extensively in various platforms, focusing efforts primarily on awareness and ending stigma.

Almost three in five Canadians are in favour of “supervised injection sites” (59 per cent) and “needle-exchange programs” (58 per cent). These projects are no longer regarded as “radical” by many politicians, like they were at the beginning of this century.

As expected, the views on supervised injection sites fluctuate on a regional basis. While two-thirds of Quebecers (68 per cent) approve of this measure, acceptance drops to 63 per cent in Manitoba and Saskatchewan, 59 per cent in Atlantic Canada, 52 per cent in both Ontario and British Columbia and 49 per cent in Alberta.

In Alberta, where eight supervised injection sites have been approved and two more are “awaiting key information before a decision can be taken,” public views are more negative than anywhere else in the country.

We also sought to learn about the perceptions of Canadians on different varieties of addiction treatment.

An addiction treatment program that aims for abstinence is particularly important for Albertans (65 per cent), Atlantic Canadians (62 per cent) and British Columbians (60 per cent).

Results are based on an online study conducted from July 15 to July 17, 2019, among 1,000 adults in Canada. The data has been statistically weighted according to Canadian census figures for age, gender and region in Canada. The margin of error, which measures sample variability, is plus or minus 3.1 percentage points, 19 times out of 20.