Canadians warned to avoid ‘non-essential travel’ to parts of Mexico

The travel advisory warns people to exercise a high degree of caution in Mexico as a result of high levels of criminal activity
Jan 11, 2019 3:17 PM By: Elana Shepert 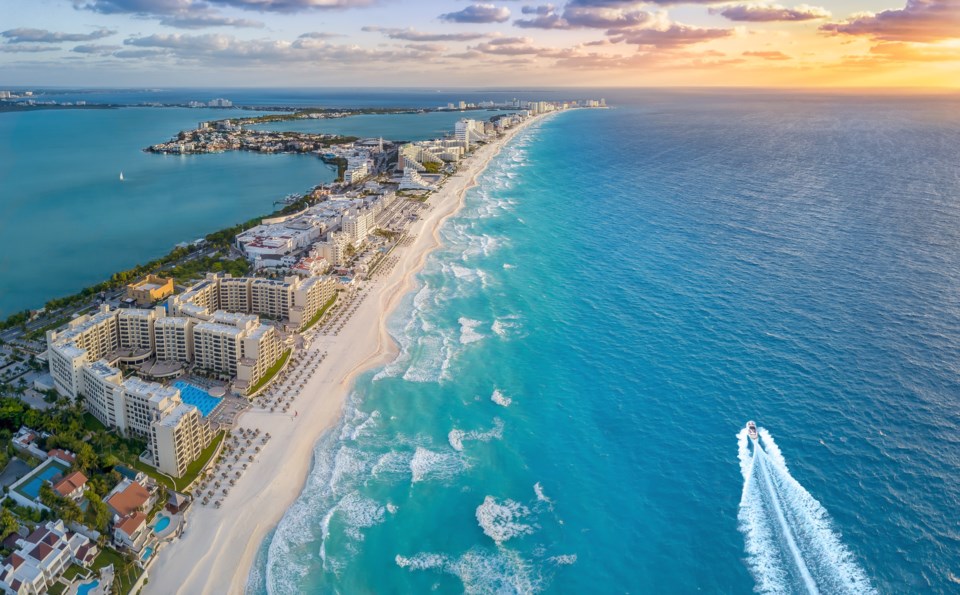 The Government of Canada is warning travellers that they should avoid all ‘non-essential travel’ to parts of Mexico in a recent travel advisory.

The advisory warns that people ought to exercise a high degree of caution in Mexico as a result of high levels of criminal activity. In addition, it warns that the advisory is in place due to demonstrations, protests and occasional illegal roadblocks throughout the country.

The advisory states that residents should avoid ‘non-essential travel’ to a number of northern states due to high levels of violence, which is linked mainly to organized crime.

‘Non essential travel’ means that there, “are specific safety and security concerns that could put you at risk.” As a result, tourists should reconsider whether the degree of risk is necessary.

These northern states include:

Right now, Canadians will be safer sticking to resorts and areas that do not pose a significant threat. While a number of states have advisories, popular city destinations, such as Mazatlan, do not have them.