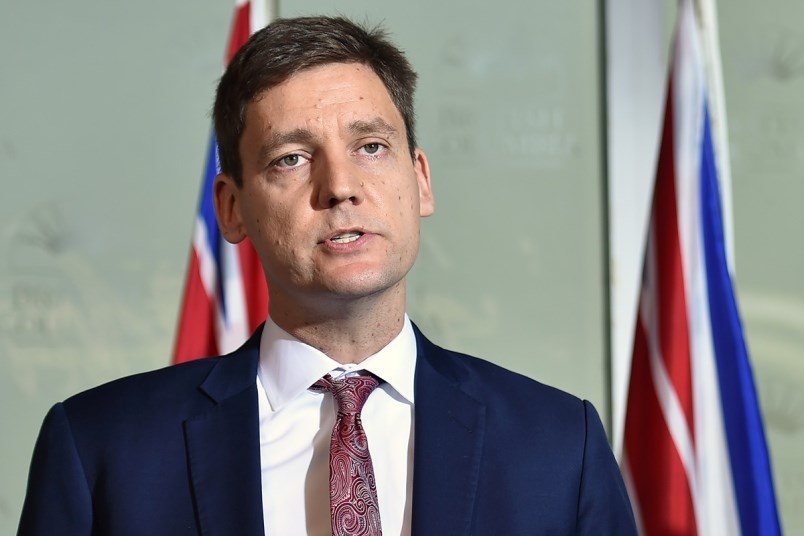 A report released by Attorney General David Eby June 27 recommends removing the British Columbia Lottery Corp. as the main regulator of casinos in B.C., as a way to fight money laundering in the province. Photo Dan Toulgoet

An independent report on money laundering in B.C. casinos points the finger at a dysfunctional relationship between regulatory bodies like the British Columbia Lottery Corp. (BCLC) and the Gaming Policy and Enforcement Branch (GPEB) as a key reason for illegal money laundering activities that peaked in 2015.

The report, by independent investigator Peter German and released by B.C. Attorney General David Eby Wednesday morning (June 27), said at one point one B.C. casino had $13.5 million in cash – mostly in money launderers’ preferred $20 bills – pass through its cash cage in one month.

“[The money laundering] represents a collective system failure, which brought the gaming industry into disrepute in the eyes of many British Columbians,” the report said. “The problem grew over time until it outdistanced the ability of existing legislation, process and structure to effectively manage the problem.”

The key recommendation is the removal of BCLC as the local industry’s key regulator, and the creation of an independent regulator in the form of a service delivery crown corporation.

The regulator will also be the regulator of the BCLC and provide a 24/7 presence in major Lower Mainland casinos until designated police units are in place.

The regulator will be funded by gaming revenue, the report recommended. The report also asks that a designated police unit for the gaming industry be created emphasizing on the Lower Mainland.

The report also asks that a designated police unit for the gaming industry be created emphasizing on the Lower Mainland.

Although the report acknowledges the existence of Chinese gamblers locally involved, it cautions against targeting a specific demographic for these activities.

“It must be remembered ... that many of the high-limit gamblers who used dirty money to feed their gambling activities were dupes. Others were simply attempting to remove their own money from China, in order to make a life for themselves in Canada.

“We must always be mindful of the fact that organized crime survive because there is a market for its products. Those who purchase goods and services from organized crime are we, the public. This is not an Asian problem.”