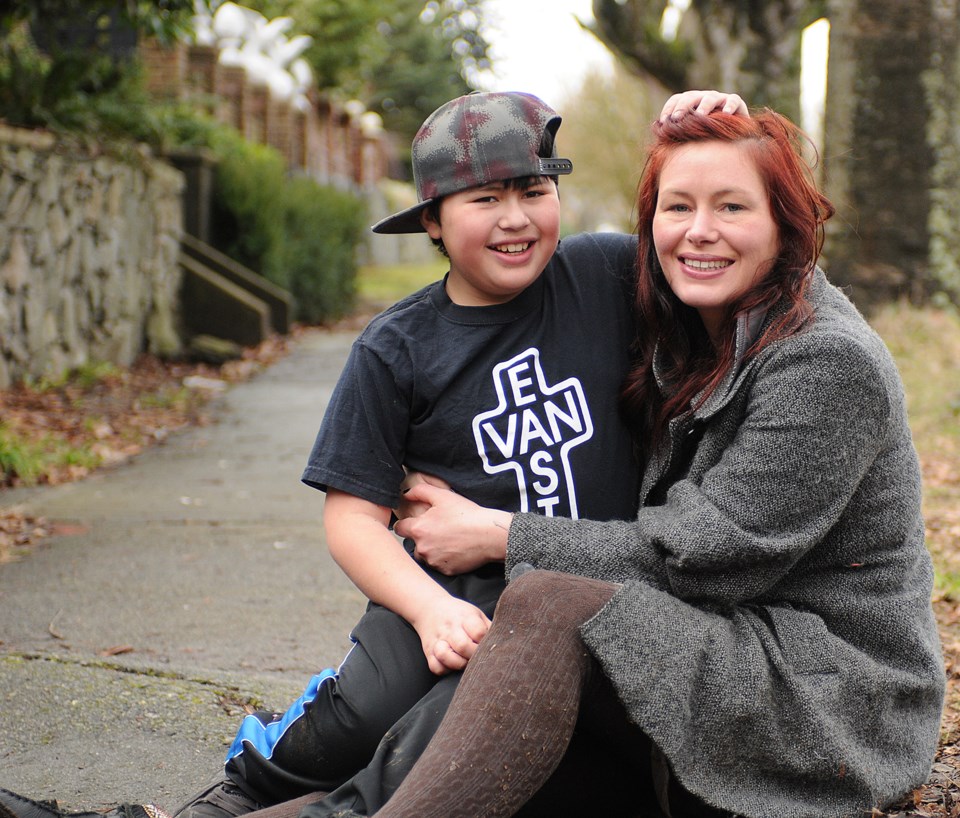 Vision Vancouver park board commissioner Sarah Blyth has decided to retire from civic politics at the end of her term this November.

As I reported in this column Feb. 26, Blyth was being lobbied to seek a nomination to run for council but at the time was undecided.

Supporters went so far as to create a Facebook page that read in part, “Friends and supporters of park board commissioner Sarah Blyth, this page is to show our encouragement for Sarah to seek a place at the table as a council person in the upcoming civic elections.”

Blyth said she’d let the community decide and, if there was enough support, she would seek a nomination.

But when one important member of her personal community asked her not to run for council or even re-election, Blyth took the message to heart and announced this week she’d be leaving politics in November.

Blyth told me she had a talk with her 10-year old son Sebastian and asked him if he wanted her to run for a third term on park board.

“But he said he wants to spend more time with me,” said Blyth, who works shifts as a senior outreach worker at a low-income apartment building in the Downtown Eastside. “He asked me not to run, so I’m not going to.”

Blyth works day shift Friday, Saturday and Sunday and then evenings, Mondays and Tuesdays, leaving very little time to spend with her son. She also volunteers with the Vancouver Street Soccer League and is involved with several community initiatives, including one that collects new and used cellphones which are reprogrammed to dial only 911 and distributed to seniors and sex-trade workers in the Downtown Eastside.

Blyth is excited to continue work on several park board projects and initiatives, unhampered by thoughts of an election, including the redevelopment of Hastings Park, the introduction of kite surfing at the city’s beaches and a project that would see shelves set up in community centres and field houses for book sharing.

Blyth posted a public statement on Facebook earlier this week explaining her decision and said that while some day she might change her mind, for now her interests lie in grassroots community activism.

“I am very thankful for the opportunity to serve the public as a Vision Vancouver park commissioner,” Blyth wrote. “I firmly believe we have a great team in place. I have worked with so many wonderful people along the way. We have a fantastic general manager in Malcolm Bromley and excellent staff who are always open to new ideas.”

Blyth also added that she could no longer pretend to agree with the Vancouver Aquarium keeping and breeding whales and dolphins in captivity, which according to the comments on her Facebook page was a popular move. Blyth said she and her son are big fans of the aquarium and in particular its rescue and rehabilitation efforts.

“It’s a difficult issue, but more and more people have been coming up to me and saying it’s just wrong,” said Blyth. “It’s one of the only issues that’s made me lose sleep at night.”