Check out the top 10 most sought after jobs in Vancouver

Vancouver’s tech scene is booming, and many job seekers are looking to get in on the action. Half of the most sought after jobs in the city are in the tech industry, with full stack developer topping the list.
Jul 18, 2017 10:15 AM By: Vancouver Courier Staff 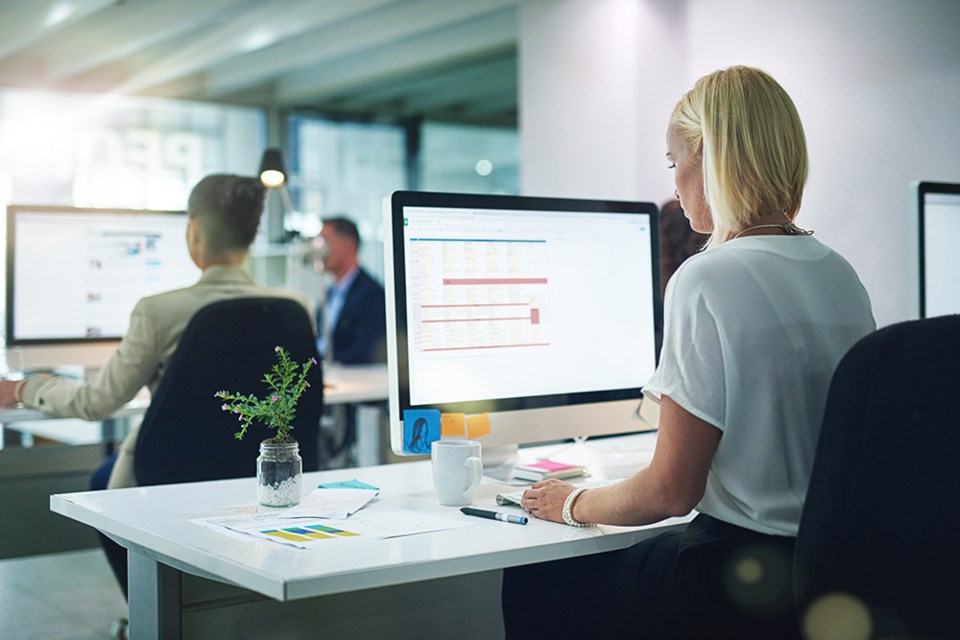 Vancouver’s tech scene is booming, and many job seekers are looking to get in on the action.

Half of the most sought after jobs in the city are in the tech industry, with full stack developer topping the list.

A full stack web developer uses various programs, such as HTML, CSS and JavaScript, to build everything a user sees and interacts with on a website. They also develop the application, server and database that make up the foundational structure of a website.

It is number one on Indeed.com’s top-10 list of the most wanted, highest paying jobs in Vancouver right now.

To come up with the list, the online job platform calculated a job title’s share of total clicks (per one million) in Vancouver from June 2016 through May 2017. It then compared it to the June 2015 through May 2016 time period. Salaries are estimated from employees, users, and past and present job advertisements on Indeed in the past 12 months.

“With Vancouver’s vibrant tech scene, it’s no surprise that five out of the 10 most wanted jobs in Vancouver are tech related,” said Jodi Kasten, managing director at Indeed Canada.

A data warehouse engineer designs and develops systems for the maintenance of a business’s data warehouse – a system used for reporting and data analysis. It is considered a core component of business intelligence.

Combines their knowledge of computer science, engineering and mathematical analysis to develop, test and evaluate software, circuits and personal computers. They not only engineer computer technology but also understand how that technology fits into the larger scheme of professional and personal needs.

An asset manager trades and invests assets, such as stocks and bonds, or hard assets like oil, gas and precious metals, on behalf of clients, helping them meet their investment goals.

A data scientist extracts meaning from, and interprets, data. They spend a lot of time collecting, cleaning and wrangling, or munging, data to make it more appropriate and valuable for a specific purpose.

Electrical engineers work on a variety of projects, such as computers, robots, cell phones, radars, navigation systems, and wiring and lighting in buildings, and other kinds of electrical systems. They study and apply the physics and mathematics of electricity, electromagnetism and electronics to both large and small scale systems to process information and transmit energy.

A development director develops and implements a strategic plan to raise vital funds for their organization in a cost-effective and time-efficient manner. Their primary responsibility is to oversee fundraising, not directly raise funds.

A nurse practitioner is a registered nurse with advanced training in diagnosing and treating illness. They can prescribe medication, treat illnesses and administer physical exams.