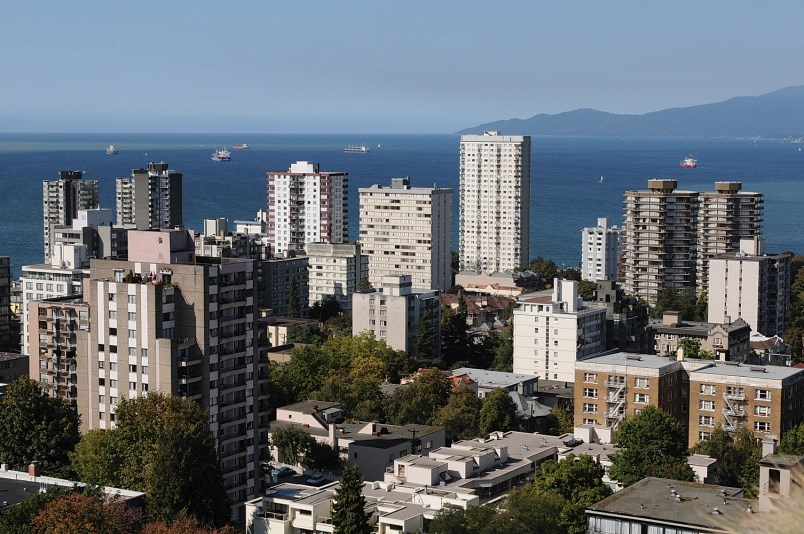 A city staff report calls for space and water heating systems installed in new buildings and those replaced in existing buildings be zero emission by 2030. Photo Dan Toulgoet