Conference explains ties between acts of violence against women and their pets
Feb 2, 2018 12:39 PM By: John Kurucz 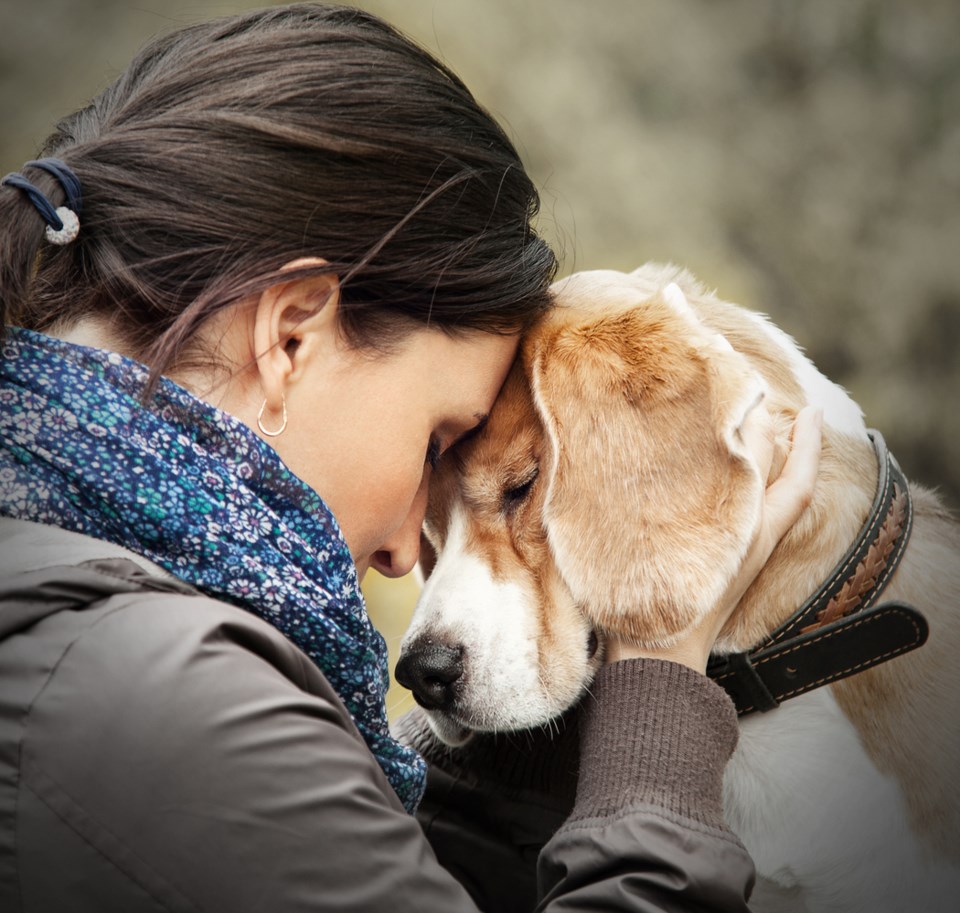 Dozens of animals tortured and killed while a girlfriend is forced to watch.

A puppy left behind in a Las Vegas airport by a victim of domestic abuse who could no longer care for the three-month-old animal.

Those were just a few of the examples cited during an SPCA-led conference in Vancouver Friday highlighting appalling acts of violence against women and their pets, and the connections found between those two types of incidents.

“There is an absolute correlation between animal abuse, child abuse, elder abuse and other personal violence … it’s inextricably linked,” said Marcie Moriarty, the BC SPCA’s chief prevention and enforcement officer.

In other situations, those acts against cats, dogs or even livestock and horses are used as a means to intimidate, threaten or exert control before physical violence enters the situation.

“It can be a very serial offence, not just with one pet in the family. And it’s symbolic. The batterer is showing the victim, ‘This I what I can do to an animal; imagine what I can do to you,’” said Megan Senatori, a U.S.-based attorney and the founder of Sheltering Animals of Abuse Victims (SAAV). “… [T]he prism that people look at animal cruelty through changes for many people when they realize its impact on people.”

As a non-profit, volunteer-driven organization out of Wisconsin, SAAV works to remove barriers to safety for abuse victims who own animals. Senatori pointed to research suggesting 48 per cent of domestic abuse victims delay leaving an abusive relationship because they lack safe shelter for their animals. Other stay in those relationships to protect the animal.

Atira Women’s Resource Society lawyer Amber Prince has seen that type of abuse with countless women she has worked with in the Downtown Eastside. Many are dealing with concurrent problems: lack of family support, poverty and health issues.

“If there are animals in the home when this epidemic problem is occurring, we’re talking about animal abuse likely occurring,” said Prince, who’s also an adjunct animal law professor at UBC.

Prince said some women she’s had contact with forego their own basic needs and instead spend what little income they have on their pets instead.

To help bridge that gap, 100 support packages for women and their pets were assembled toward the end of Friday’s event — 50 for women with cats and 50 for women dogs. Each care pack included pet food, supplies and treats and clothing and cosmetics for their owners. They’ll be distributed to marginalized women in both Vancouver and Surrey.

“Animals can be a lifeline for these women: a form of stability, a form of unconditional love, a form of not judgemental support,” Prince said.