Downtown Eastside: The neighbourhood at a glance

It’s the Vancouver neighbourhood with at least six live music venues, a theatre, museum and an arts festival. But that’s not how the Downtown Eastside is typically viewed.
Feb 28, 2014 10:08 AM By: Cheryl Rossi 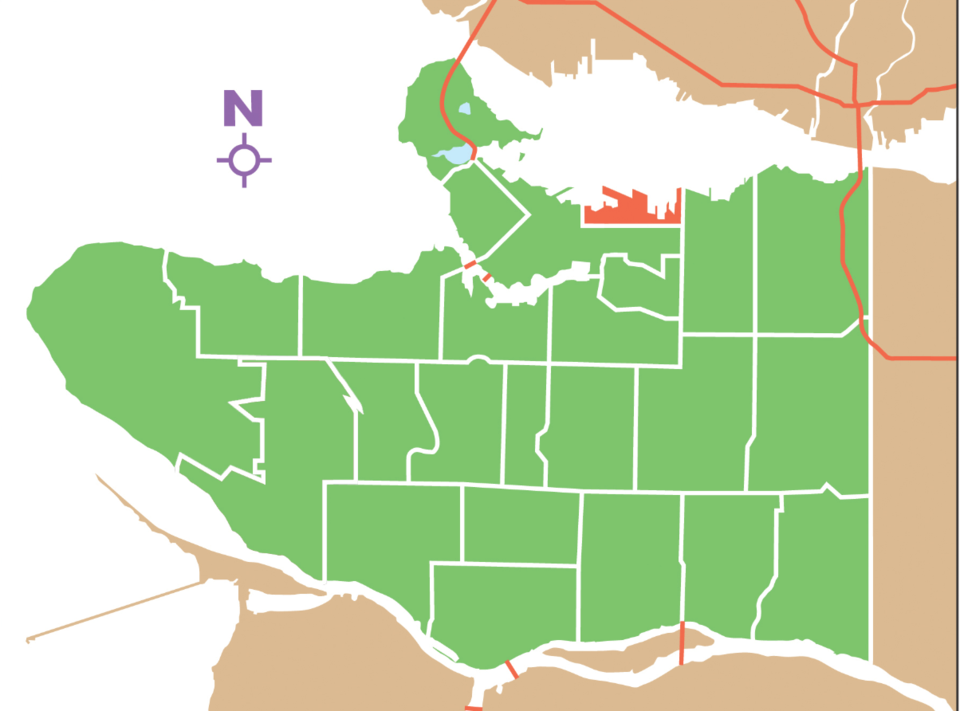 It’s the Vancouver neighbourhood with at least six live music venues, a theatre, museum and an arts festival.

But that’s not how the Downtown Eastside is typically viewed. This gritty part of the city is often seen as synonymous with drug addiction, homelessness and murdered women, and cited as one of Canada’s poorest communities.

The Downtown Eastside (DTES) as defined by the City of Vancouver traditionally includes Gastown, Victory Square, Strathcona, Chinatown, Railtown, industrial lands and Oppenheimer and Thornton parks. The port lands bound it to the north, Malkin Street to the south, Richards Street to the west and Clark Drive to the east.

This broad area is home to more men than women, more aboriginal people and seniors than across the city but half the proportion of children and youth. More than half of the population in the DTES was low income and the proportion of low-income families with children under age six is nearly two and a half times higher than in the rest of the city, according to census data from 2006. The mean household income in the areathen was $13,691.

Statistics Canada found high crime rates disproportionate to the rest of the city in 2006, mainly with serious assaults, robberies and public intoxication. The rates of physical and sexual violence against women in the DTES are reported to be double that of other regions in Vancouver.

But there’s resilience beyond the poverty and crime. The Downtown Eastside is rich with art and history. The swathe from Carrall Street to Clark Drive and the port to Great Northern Way, boasted the second highest concentration of artists in Vancouver in 2010, almost double the concentration in the city as a whole. The Downtown Eastside is one of Vancouver’s oldest neighbourhoods, home to 20 per cent of the buildings on the city’s heritage register. Oppenheimer Park area was once home to founding Japanese immigrants and labourers.

While the aforementioned statistics apply to the broad Downtown Eastside area, the Courier has previously focused on Gastown, Strathcona and Chinatown in Vancouver Special issues, so this edition will concentrate on the area loosely bordered by the port and Carrall Street to Clark.