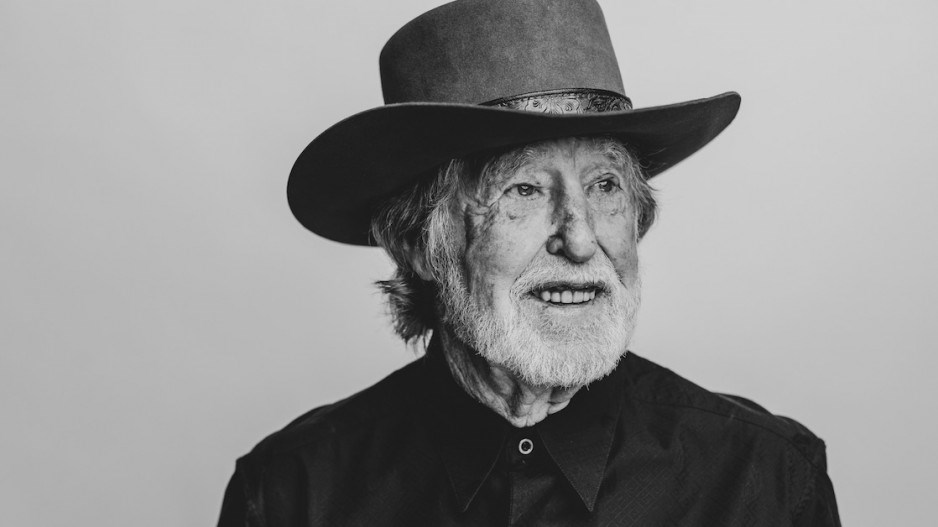 Bus Fuller had been in the restaurant business for 65 years. Photo Karolina Turek

The Fuller family shared news on Oct. 7 that family patriarch Leroy Earl Fuller, known as Bus, died peacefully while surrounded by family at his home on the weekend.

The Korean War veteran left a restaurant legacy that spanned 65 years and started with the Green and White Drive-In in Sunburst, Montana in 1954.

He then opened a series of A&W franchises, starting in Alberta, and with son Stan Fuller opened the first Earls restaurant in Edmonton in 1982.

Through the years, the family’s restaurant holdings expanded to include Joey Restaurant Co., Cactus Club and, Fuller’s favourite hangout, the Beach House restaurant.

It was as recently as late August that son Stan Fuller told Business in Vancouver that he had seen his father recently and he was as “feisty” and as sharp as ever.

“A long-time resident of West Vancouver, Bus was well known within the community he was proud to call home,” the family said in a statement.

“Those fortunate enough to work alongside and know Bus have lost an inspiring mentor, a charismatic leader and a true friend. Bus leaves behind a legacy that exists because of his dedication, hard work and ability to surround himself with great people. He has touched the hearts of many and will be forever loved and missed.”