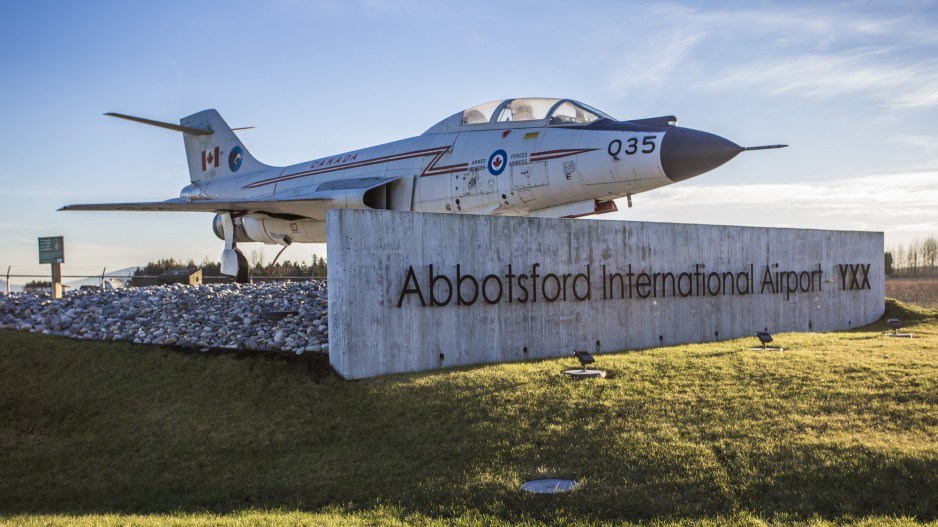 What happened: An expanded terminal building has helped Abbotsford International Airport (YXX) welcome one million passengers in a calendar year for the first time.

Why this matters: YXX is Lower Mainland’s second-largest airport and its expansion has economic benefits for the eastern part of the region. Its rapid growth also makes it more viable as a place for airlines to launch new routes, as there are more potential connecting passengers.

The increased passenger count stems from YXX in January opening a $5-million, 14,000-square-foot expansion to its now 80,000-square-foot terminal building. The expansion increased the number of seats past security to 600, from 300. Two additional gates also opened, for a total of five.

Future expansion is expected to include a $2-million expanded baggage and screening area.

“YXX contributes greatly to the economy of the Fraser Valley and Metro Vancouver, benefiting residents and supporting local economic development,” said Abbotsford mayor Henry Braun, who announced the passenger numbers. “I’m proud of the careful and strategic management of this asset.”

Swoop president Steven Greenway in January told Business in Vancouver that he expected that his WestJet Airlines Ltd. subsidiary would hire 90 employees to crew two planes that would be based out of Abbotsford by the end of 2019.

Swoop at the time had six planes that were based out of Hamilton and Edmonton. Greenaway said that he expected his airline to have 10 planes by the end of 2019.

The secret to Swoop’s success, he said, is flying out of what he called “secondary airports,” which are smaller than major airports and have lower fees. Not only does YXX have no airport improvement fee, but it also has more affordable landing and terminal fees for airlines.

“It’s a whole heap of stuff that adds up in lower costs and efficiencies,” Greenaway said at the time.

He estimated that planes at major airports take 10 to 15 minutes to taxi to the gate after landing. At Abbotsford, he estimated, the time is closer to two minutes. That means less fuel is burned and there is less wear and tear on planes.