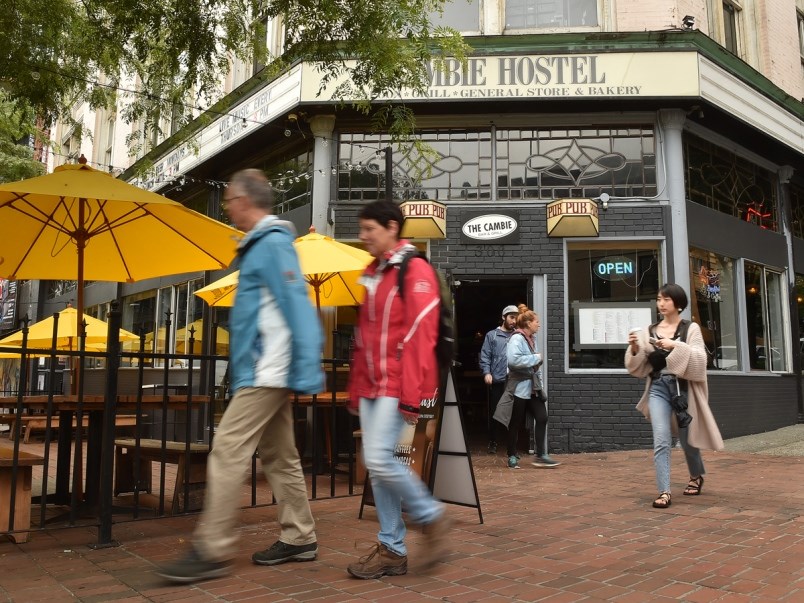 Yehia claims he retained MacLean as counsel of record in September 2016, with a four-week trial scheduled for October 2017. The valuation process for Yehia’s many entities and properties was “complex” and “difficult to reconcile,” he claims. A court-appointed valuator from Colliers, according to the claim, had to deliver a second set of valuations because the “first set of reports were essentially stale-dated on delivery.” However, the second set of valuations saw two of Yehia’s properties double in value over the last estimates sent just more than a year earlier.

“Mr. Yehia was concerned about this seemingly disparate report of increase in value in such a short period,” the claim states. With the court’s permission, Yehia claims, he tapped Richard Wozny, an economist and friend in the real estate business, to review the new inflated valuations and implored him to keep his findings confidential. However, Yehia claims Wozny contacted someone at the original appraisers’ firm without his knowledge. In an email to MacLean and Yehia’s ex-wife Sally Negus’ counsel, the original appraiser later accused Yehia of inappropriately attempting contact “for the purpose of exerting influence over his work.”

Less than an hour after receiving the email, MacLean withdrew as Yehia’s lawyer in the matter, and “did not [do] due diligence on this event. He immediately abandoned Mr. Yehia and withdrew as counsel.”

Yehia claims he was left to scramble to find a new lawyer with two months before the trial date, which the court refused to adjourn. Nine days before the trial, Yehia claims, he found a new lawyer that was “unprepared and demonstrably incapable of conducting the trial” who ultimately had to withdraw for health issues before it was complete. The trial judge, Yehia claims, then allowed a “bidding war” for family assets and priority was given to his ex-wife, who sold the Cambie Gastown for $22 million less than two months after acquiring the property, a price $15.25 million more than the trial judge had set.

“As a lay person, Mr. Yehia did not have the skills to argue his case,” the claim states. “Mr. Yehia had founded, built, grew and worked in the businesses over the past 30 years. Ms. Negus contributed little. She never contributed to the management or decision-making related to the businesses or real property.”

Yehia claims he lost out on millions, and that MacLean “was the only lawyer or person with the knowledge and legal skill to run this complicated trial.”

Yehia seeks damages for breach of contract, breach of fiduciary duty and professional negligence. The allegations have not been tested or proven in court and MacLean had not filed a response by press time.