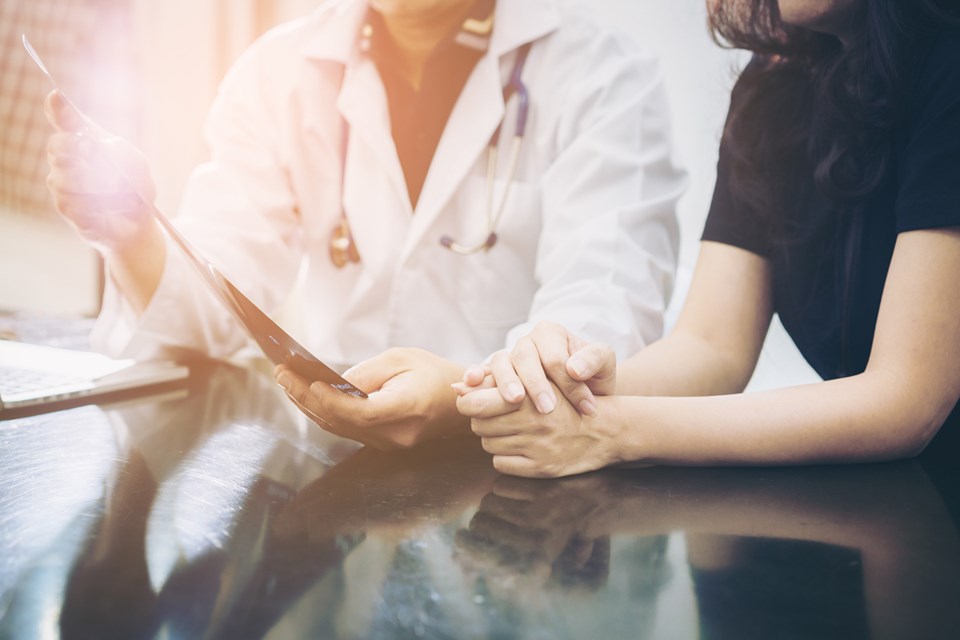 Free access to medical abortions is a “game changer” for women in British Columbia, says an associate professor at UBC.

“This is massive,” says Dr. Wendy Norman, who also leads the Canadian Contraception Access Research Team. “Women can now make the choice to have a medical or surgical abortion based not on what they can afford but what is right for them.”

Starting Jan. 15, it will no longer cost $300 for the prescription that, in effect, induces a miscarriage. The drug Mifegymiso, also known as RU-486, has been available to B.C. women who are in the first nine weeks of their pregnancy for the past year.

One of the main advantages for women is that medical abortions offer more privacy and control. The woman meets in private with her own primary care physician or nurse practitioner, rather than attend one of the city’s five abortion clinics. As well, she can take the two types of medication, which cause strong cramping and bleeding, at a time that works for her. For instance, instead of being given an assigned clinic time that may not be convenient, a woman can begin taking the prescription on a Friday afternoon and stay at home over the weekend.

“It’s in the woman’s control how she can fit this into her life with all the other things she’s juggling,” says Dr. Norman. It is also of benefit for women who live in rural areas where it’s more difficult and time consuming to attend an abortion clinic.

Given how popular medical abortions are in other countries — in Scotland, Norway and Finland, almost 90 per cent of early abortions are performed this way — free access to Mifegymiso will also likely free up valuable surgery space. “Our operating rooms and surgical suites are already overburdened,” says Dr. Norman. Now that women can choose medical abortions without worrying about the cost, there will likely be fewer surgical abortions.

“For many people, avoiding surgery is a really big deal,” she says.

In making the announcement, health minister Adrian Dix B.C. said "this just ensures fairness of access to everyone, wherever they are in B.C..”