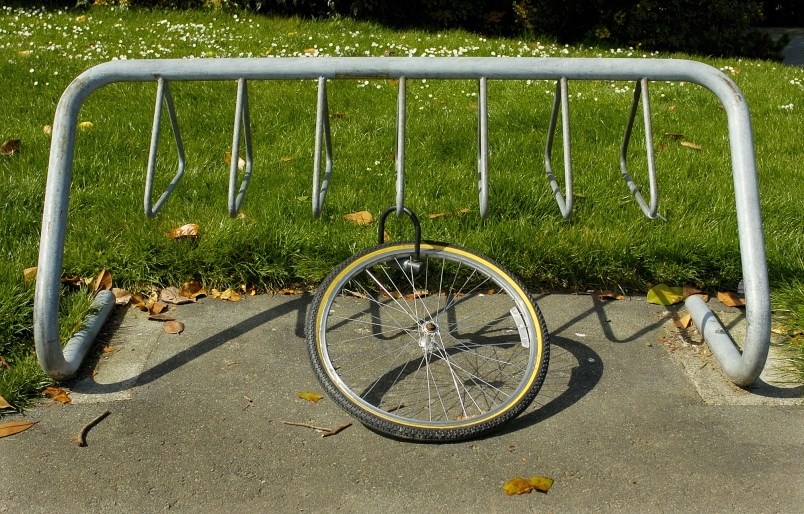 Statistics released Oct. 11 point to a 70 per cent reduction of bike thefts on Granville Island over the last two years.

That drastic drop comes thanks in part to a collaboration launched last summer between the city, Vancouver police, Project 529 and Better Environmentally Sound Transportation (B.E.S.T.).

That partnership has resulted in a 40 per cent drop in thefts in 2017 over last year’s numbers, and more than a 70 per cent decrease since 2015.

“We are pleased that our teamwork has had such a positive effect on the Granville Island experience for our bike-riding visitors,” said Granville Island spokesperson Scott Fraser. “Our results have shown that by working together, we can make truly impactful positive change in our community.”

The B.E.S.T. program operates as a type of bike valet service for the area, while Project 529 is registration service accessible online. More than 11,000 bikes were parked with valet service from June 26 to Oct. 1, while approximately 900 bikes have been registered with Project 529. Outside of those programs, the dramatic decrease is also being attributed to the VPD’s Bait Bike program, signs outlining proper locking techniques and more visible bike parking.

The numbers playing out on Granville Island seem to align with a city-wide trend this year. Statistics from January through September point to 1,830 thefts compared to 2,270 for the same time period in 2016.

At the time the Granville Island project was launched last year, VPD stats indicated more than 2,000 bikes were stolen every year in the city.

An average of nine bikes were swiped per day during the summer months.

“The reduction in bicycle theft over the past two years, and the positive impact our efforts have had on the cycling community, speak to the success of Granville Island’s program,” said VPD Const. Rob Brunt in a news release. “We’re committed to continuing the good work, alongside our partners, with the goal of making even more of a difference in the future.”