Here are the top earners at the Vancouver school district 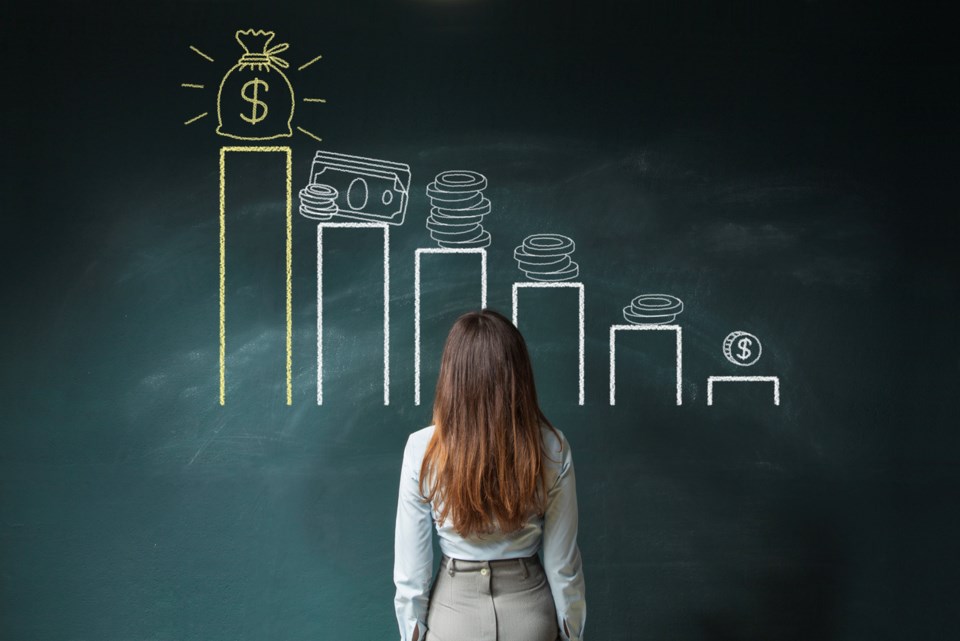 The school district’s statement of financial information lists the salaries of all employees who made more than $75,000. Photo iStock

For the first time in at least three years, no employees with Vancouver school district earned north of the elusive $200,000 mark.

But it was close.

According to the district’s statement of financial information (SOFI), deputy superintendent David Nelson topped all earners in the 2018 school year at $198,188.

The SOFI report covers the period running July 1, 2017 to June 30, 2018, which explains why current superintendent Suzanne Hoffman’s earnings sat at $121,302. Hoffman began her tenure in Vancouver in early January 2018.

Issued towards the end of each year, the SOFI report lists all employees who earned in excess of $75,000 along with their expenses.

After Nelson, the top nine earners include:

Iris Leung, the district’s program coordinator for international education, claimed far and away the highest expense totals at $14,177.

“She is required travel extensively to recruit international students to the district and the majority of her expenses relate to that endeavour,” explained district spokesperson Jiana Chow.