Hey Benning: what'll you wager on the playoffs?

The Vancouver Canucks are in the playoff picture, kind of. They’re half-cropped out of the frame, and someone’s blurry fingertip is in the way. If the playoffs were a selfie, Vancouver is a terribly executed photobomb.
Jan 30, 2017 3:43 PM By: Will Graham 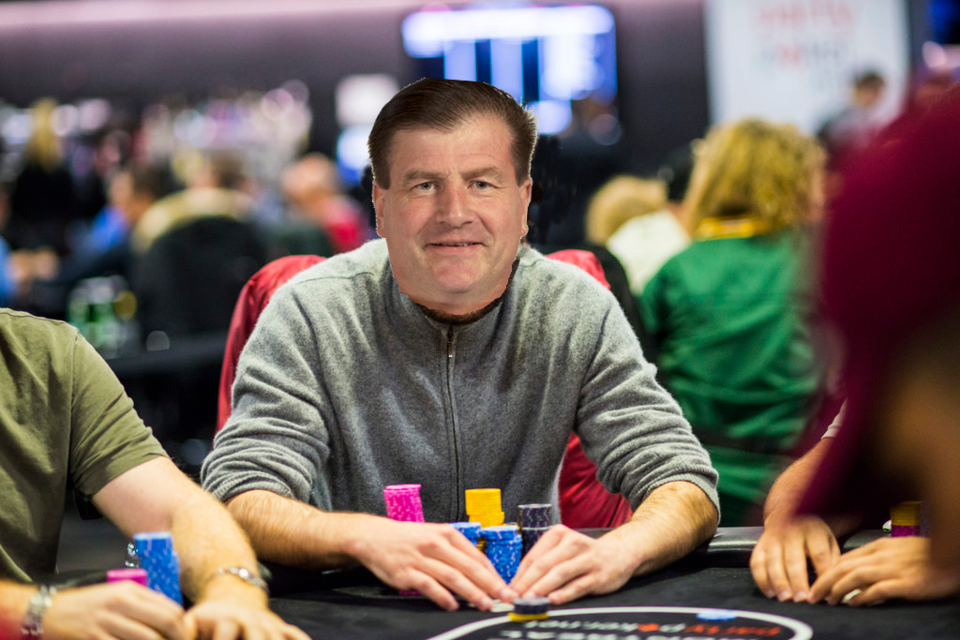 The Vancouver Canucks are in the playoff picture, kind of. They’re half-cropped out of the frame, and someone’s blurry fingertip is in the way.

If the playoffs were a selfie, Vancouver is a terribly executed photobomb.

Hanging just outside the playoff picture is a horrible place for Vancouver to be. It is the definition of ambiguity. There’s nothing to indicate that a postseason run would be successful. Yet there’s enough potential that fans and management are unlikely to give up on the season.

It’s rare indeed for a team with a legitimate shot at a wild card spot to sell assets at the trade deadline; it sends a terrible message. So teams will either stand pat, or make a minor acquisition to bolster team depth. Hey, why not? That makes sense.

But there’s a third scenario that fans should fear. What if management decides to “swing for the fences?”

It could happen. I blame Los Angeles for this faint flicker of hope. In 2012, they sat 10th in the conference with a month left to play. Suddenly, everything clicked, they went 12-4-3 in their last 19 games, and they snuck into the eighth seed. Then they, y’know, knocked off the President’s Trophy-winning Canucks and rode that momentum to a Stanley Cup. It was so epic that Darryl Sutter almost smiled.

The moral of this story: if you just squeak into the playoffs riding a bit of momentum, everything can change, right?

Sure, it can! Doesn’t happen often, though.

Since 1994, the Kings are the only team to win a Cup with the final playoff seed. Admittedly, the new wild card format changes things a little. In the event of an extremely strong division, a powerful team can land in a wild card position. And, due to parity, the difference in points between the conference champion and the second wild card spot is much smaller than it once was.

Despite all that, historically speaking, the most successful teams in the regular season tend to have the best playoff luck. Since ‘94, the eventual Stanley Cup winner had more points than the other finalist 16 out of 22 times. They clinched their division 15 out of 22 times, or won the President’s Trophy outright 6 out of 22 times.

In other words, those wild card spots are appropriately named.

Just say no to trades

There have been murmurings around the Smylosphere that Vancouver is looking at trades. It doesn’t take a Masters Degree in Hockeyology (which I obviously have; Daniel has his PhD) to see that the Canucks need scoring up front in a bad way. With the surprising materialization of young defensive depth this season, many feel that the Canucks can afford to ship off a blueliner.

However, to land that coveted “twenty goal scorer," they’ll have to give up something significant. Erik Gudbranson isn’t going to do it. The only pieces are Alex Edler, Chris Tanev, or possibly Ben Hutton. (Did I just hear you say, "What about Olli Juolevi?" Shut your silly face!)

The most valuable of the three is Tanev, who has garnered league-wide recognition as an elite shutdown defender. He’d command a serious return. But of course trading him would leave a Tanev-shaped hole in the blueline.

Beyond that, what’s the likelihood that Vancouver is one trade away from contention? I will admit that the team’s current position in the standings surprises me. General Manager Jim Benning’s programme of rebuilding that neglected mid-twenties age group between the veterans and the young rookies has been modestly successful. Sven Baertschi has been excellent, and the trade for Markus Granlund that infuriated many is actually showing signs of paying off.

But the gaps are obvious, and many. Scoring depth is sorry, and let’s be realistic: the team is one serious blueline injury away from disaster. The goaltending has been superb, but can Ryan Miller keep it up?

Don’t read this as the sky is falling, it isn’t, and that’s not the message. It’s simply this: where the Canucks are right now, there’s little reason, both statistically and practically, to go “all in” to land a spot in the postseason.

But what I think is inconsequential. What do you think, Mr. Benning? What are the playoffs worth to you?