Brian Abrosimo ‘poses a risk of significant harm to the safety of adolescent and adult women’
Nov 21, 2019 10:14 AM By: Courier Staff 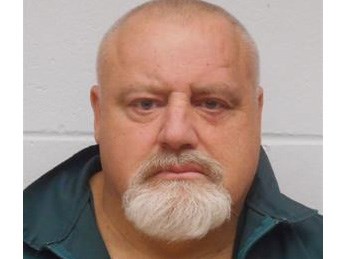 Vancouver Police Department is warning the public about a high-risk sex offender now living in the city.

“Ambrosimo poses a risk of significant harm to the safety of adolescent and adult women, including strangers and acquaintances,” the warning reads.

He is described as white, 5’10” tall and weighing 240 pounds, with grey shaved hair, hazel eyes, a grey moustache and goatee.

Abrosimo is bound by the terms of his statutory release, which include a number of conditions:

Abrosimo also has a geographic restriction and is prohibited from going to Abbotsford, Langley and Vancouver Island.

Anyone who sees, or knows of, Abrosimo violating any of these conditions is asked to call 911 immediately.