How new increased security will affect Canadian travellers to U.S. 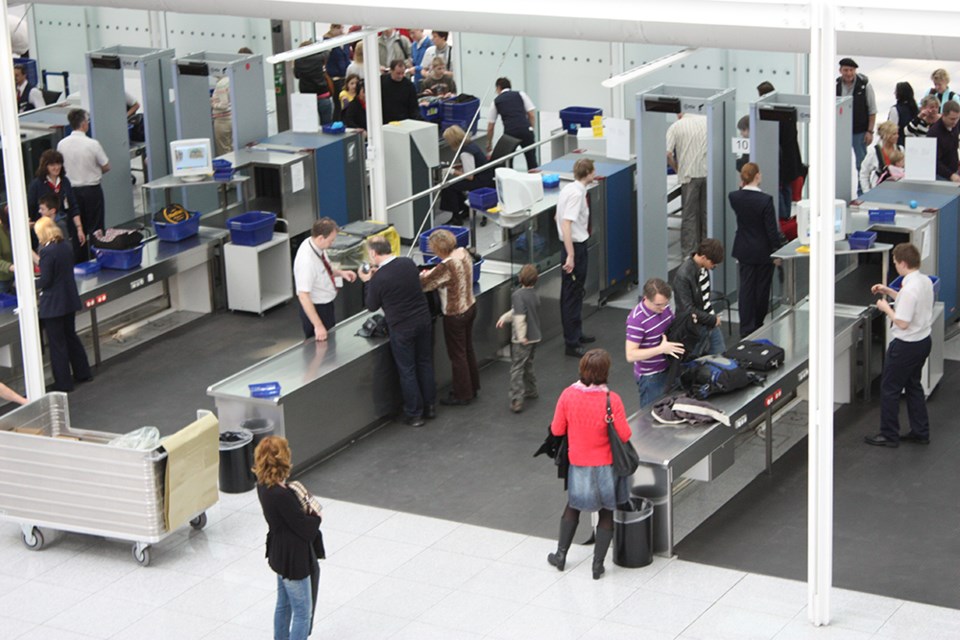 Both Air Canada and Westjet are advising travellers to the U.S. to arrive at the airport two hours before their departure.Wikicommons

As the result of enhanced security measures now in place for travel to the United States, the ban on carry-on laptops and other electronic devices from certain airports could soon be lifted.

Due to concerns about an undisclosed terrorist threat, a laptop ban has been in place since March for non-stop flights traveling to the U.S. from 10 airports in the Middle East and Africa, including Dubai and Abu Dhabi in the United Arab Emirates.

Canadian passengers headed to the U.S. will have to arrive at the airport even earlier than suggested, due to the long lines expected as the result of enhanced security measures.

On June 28, the Department of Homeland Security posted a press release on its website that reads in part:

“In light of evaluated intelligence, Secretary of Homeland Security John Kelly has determined it is necessary to implement enhanced security measures for all commercial flights to the United States.  These measures, both seen and unseen, include enhanced screening of passengers and electronic devices as well as heightened security standards for aircraft and airports.” Kelly called aviation the “crown jewel target" for terrorists and recommended governments need to "raise the global baseline of aviation security."

Airports: 280 (approximate number as it will vary based on seasonal airports)

The enhanced security measures include, but are not limited to:

Increasing security protocols around aircraft and in passenger areas