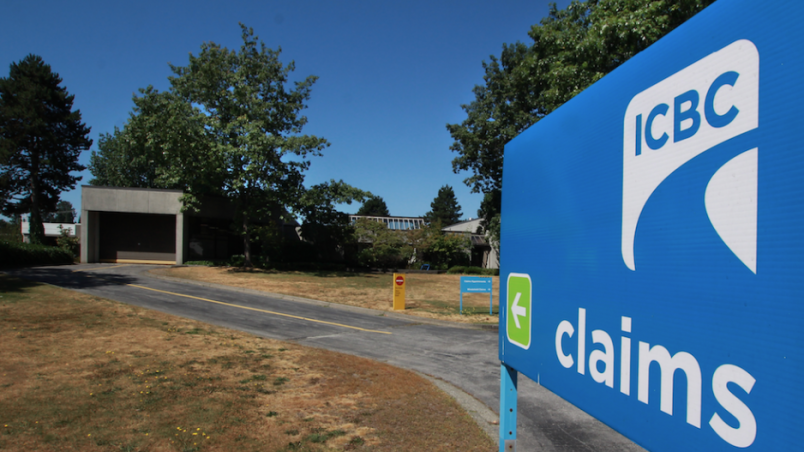 B.C. motorists are in line to see dramatic changes to their auto insurance with changes to ICBC announced last week. File photo

B.C. motorists are in line to see dramatic changes to their auto insurance and a 20 per cent cut to premiums in May 2021, under the new no-fault system announced last week.

These are the largest ICBC reforms made in more than four decades as the Horgan government tries to put out the ICBC "dumpster fire."

The move is a major shift away from the current litigation-based insurance model. Experts predict an estimated $2.9 billion in legal fees, pain and suffering, and injury claims will be saved in 2022.

The move to no-fault also comes with a one-time 20 per cent rate cut.

Castanet reached out to B.C.'s Ministry of the Attorney General to find out how the average driver would be impacted by the new changes.

A ministry representative indicated that in the spring of 2021 all British Columbians will transition to "enhanced care" coverage and have access to improved benefits, whether the claimant is a driver, passenger, pedestrian or cyclist, and regardless of whether at-fault for a crash or involved in a single-car collision.

Here's the good part, with the introduction of enhanced care coverage, customers will also receive a pro-rated refund, on the remaining portion of their existing insurance policy beyond May 1, 2021.

The ministry also included a summary of the rate comparisons for a subset of the customer profiles and cities under the new system.

For example, a woman living in West Kelowna who is 43-years-old doesn't commute to work and drives 10,000 kilometres annually, has been licensed for 27 years and drives a 2010 Dodge Grand Caravan would pay $876 dollars per year for no-fault insurance.

The same person living in Nanaimo would pay $795 and in Vancouver's West End would pay $1,193.

The government will introduce enabling legislation in the spring session of the legislature which started this week.