The plan will remove $1.5 billion in costs from ICBC operations, described by the province as a 'significant overhaul'
Feb 6, 2020 2:41 PM By: Hayley Woodin 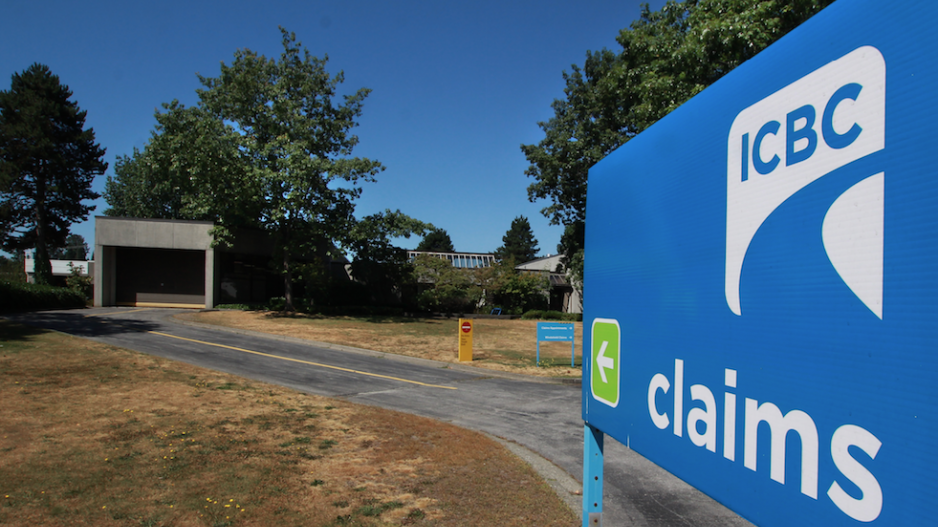 A new plan to remove $1.5 billion in costs from ICBC operations should mean car insurance premiums will drop by an average of 20 per cent. File photo BIV

What happened: The provincial government announced significant changes to the Insurance Corp. of BC on Thursday (Feb. 6) that will push premiums lower.

Why it matters: The plan will remove $1.5 billion in costs from ICBC operations, which will in turn support an average 20 per cent decrease in driver premiums this year.

The plan includes removing $1.5 billion in costs at ICBC, which will support an average 20 per cent decrease in auto insurance premiums this year, which works out to an average savings of $400 per driver. Wage replacement benefits will increase 60 per cent from where they are now, according to Eby, and ICBC's threshold for covering care costs will increase from $300,000 to $7.5 million.

Cost savings will come from cutting legal costs at ICBC and shifting what Eby called an adversarial, lawsuit-based system to one where care is prioritized.

“Many people will describe this as a no-fault system. This is not a no fault system," he said.

Drivers who have purchased optional third-party liability coverage are the ones that will see the most savings. Such coverage, which protects at-fault drivers in the event a claim is made against them, isn't needed in the "new world," said Eby.

The premier said the largest cost driver at the Crown corporation was legal costs.

"Fault matters still," he said. "We're not taking the opportunity for claimants to sue. We're saying that in most instances, let's provide the care first."

Eby noted that in certain respects, ICBC defends competing interests. As a public insurer with a monopoly over basic auto insurance, ICBC is financially impacted by payouts to and coverage of drivers on either end of a crash. It means it stands to benefit financially from keeping coverage costs related to care low.

“We have a lawsuit based ins system with lengthy court battles," he said.

Legislation will be updated to reflect ICBC's commitment to provide care first. Two advisory committees are also planned to inform the shift: one composed of individuals who have lived experience with disabilities, and one made up of care providers.

Premier Horgan added that changes announced Thursday build on more than two years of work to fill a billion-dollar hole in ICBC's budget.

“We’re going to tackle the tough problems, we’re going to be accountable for the decisions we make," he said.

The news follows government's creation of an ICBC fairness commissioner, which was announced last week.