The Independent Contractors and Businesses Association of British Columbia (ICBA) is suing a former employee for fraud, claiming she created fictitious employee profiles while working as a benefits administrator to misappropriate approximately $70,00
Mar 8, 2020 7:00 AM By: Biv Staff 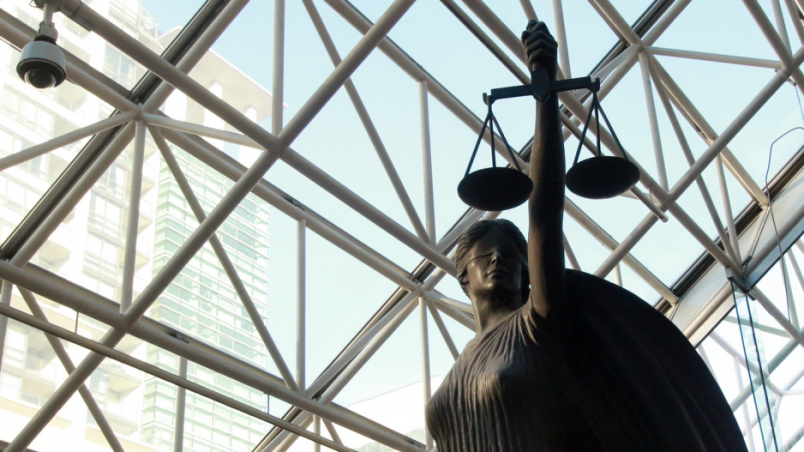 The Independent Contractors and Businesses Association of British Columbia (ICBA) is suing a former employee for fraud, claiming she created fictitious employee profiles while working as a benefits administrator to misappropriate approximately $70,000.

The ICBA filed a notice of civil claim in B.C. Supreme Court on Feb. 14, naming New Westminster resident Valerie Fabris, now a realtor, and 15 other individuals who allegedly received a portion of the misappropriated funds, along with the Toronto-Dominion Bank, the Bank of Montreal and Central 1 Credit Union, as defendants. The association claims the financial institutions hold “accounts [to] which a portion of the Misappropriated Funds have been traced.”

According to the claim, Fabris began working in 2012 as a benefits administrator for the ICBA, where she processed claims and managed client databases. Before resigning from her job, from 2015 to late 2017, Fabris allegedly created fake employee files on client accounts in the association’s insurance carrier system under the names of the other individual defendants. From there, the ICBA claims, she submitted fraudulent health-care claims and funnelled the money into her and the other defendants’ accounts.

One John Doe defendant, the ICBA claims, is Fabris’ husband, who allegedly participated in the fraud “or was willfully blind to it” since he “knew or ought to have known that the amount of money that Fabris was spending or contributing to their family income and expenses each year during the material times was many times greater than the actual income Fabris reported she earned from ICBA.”

According to the lawsuit, the ICBA uncovered “some of the Fraudulent Acts” in February 2018 and continues to investigate and to date has identified about $70,000 in fraudulent claims. Meanwhile, Fabris has allegedly “failed or refused” to repay the funds despite a demand.

When reached by phone by BIV on Feb. 26, Fabris, who is now a realtor, confirmed she was a former employee of the ICBA, but said she was unaware of the lawsuit and hung up. ICBA lawyer Wendy Zhang with Gall Legge Grant Zwack LLP declined comment on the lawsuit.

The allegations have not been tested or proven in court, and the defendants had not responded to the claim by press time.