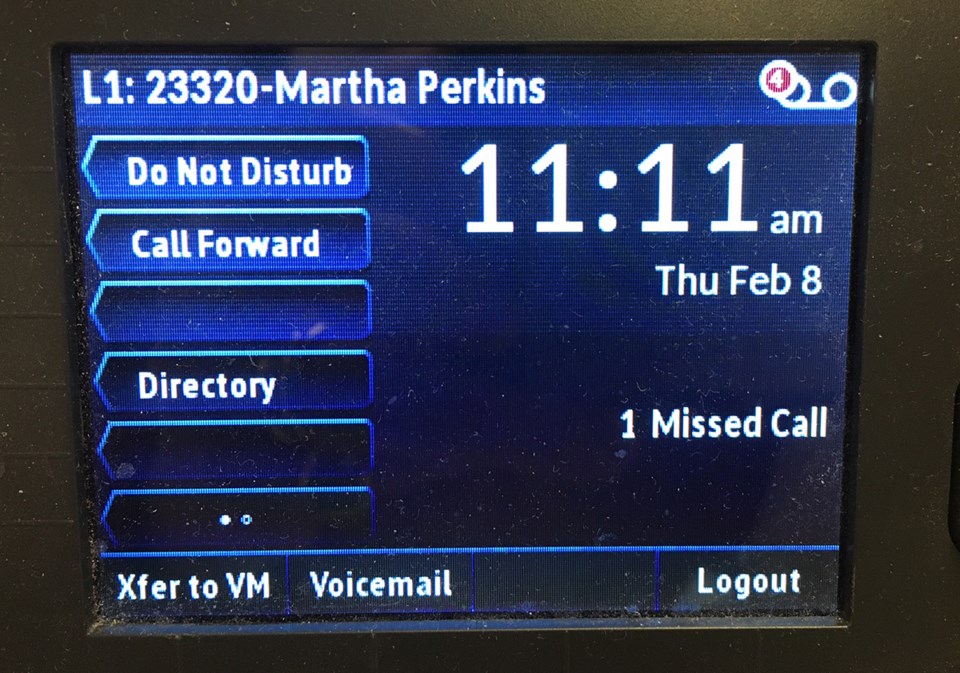 Was I supposed to make a wish when I noticed that it was 11:11?Martha Perkins

Does it ever freak you out how many times you notice that it is 11:11 in the morning (or at night)?

“Some believe that the actual meaning of 11:11 is a sign that angelic beings are close by,” says the blog Willow Souls Heal. “They come with love and protection, and they want to bring you clarity and guidance.”

Another meaning, the blog says, is that “11:11 is the number of masters. The ascended masters are sending you the message that you, yourself, are a divine aspect of the Universe, a master at being yourself.”

Alanna Ketler of Collective Evolution says, “what resonates with me, is that when you see 1111, whether on a clock, a license plate, your bank statement, or anywhere else, it’s like a friendly little sign from your soul, source, higher self, God, or the entire Universe — whatever you choose to call it — that everything is in alignment and you are exactly where you need to be, right here, right now.”

There’s even a movie about the 11:11 phenomenon: I Origins.

Me? Maybe it’s my Newfie genes but my rationale is grounded on solid rock.

I think that 11:11 is such a quirky number my brain simply registers seeing it.

“Part of the allure of 11:11 is that it’s the only time of day when all four numbers on a clock are the same,” says the website Sun Gazing. “They appear uniform, clean, neat, and parallel respective to one another. This makes them pleasing to our eyes and mind, especially for those with a slight preoccupation with organization or numbers. This may help explain why so many people say that they seem to always be looking at a clock when it’s 11:11. The sight of the number just sticks in their heads longer.”

Stanford linguistics professor Arnold Zwicky came up with another reason for why we are hyper-aware of 11:11. It's part of what he calls the Baader-Meinhof syndrome.

An article in Pacific Magazine says Zwicky identified two psychological processes going on. "The first, selective attention, kicks in when you’re struck by a new word, thing, or idea; after that, you unconsciously keep an eye out for it, and as a result find it surprisingly often. The second process, confirmation bias, reassures you that each sighting is further proof of your impression that the thing has gained overnight omnipresence," the website says.

My pragmatic response may also be an illustration of confirmation bias.

“When people would like a certain idea/concept to be true, they end up believing it to be true,” says Dr. Shahram Heshmat in Psychology Today. “We pick out those bits of data that make us feel good because they confirm our prejudices.”

So just as I am biased to think there is a rational reason for everything, people who look for signs from the universe are biased towards believing that 11:11 has some sort of cosmic relevance.

I think I'll stick with my story.