Canucks have been constantly playing catch-up this season.
Dec 14, 2017 4:37 PM By: Daniel Wagner 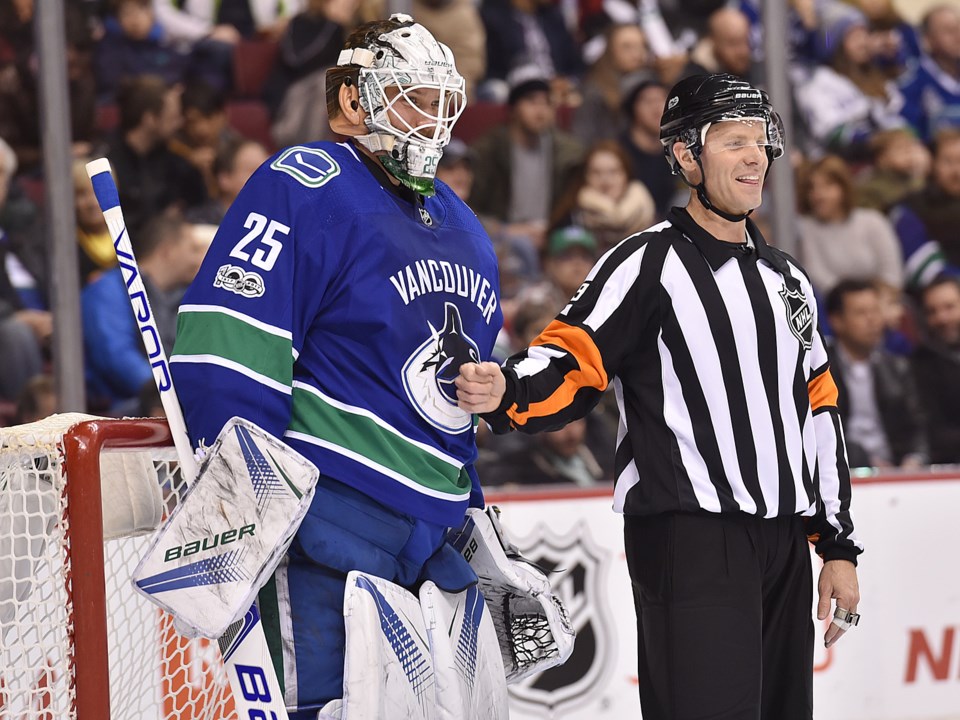 Up until this past week, goaltending has been a surprise strength of the Canucks. Even with some shaky performances of late, both Jacob Markstrom and Anders Nilsson are still right around league average in save percentage.

The two have been far from perfect, but they’ve each had outstanding performances this season. There’s one trend, however, that is a real cause for concern: early goals against.

So far this season, Markstrom and Nilsson have allowed a goal on the opponent’s first shot four times: three times for Markstrom and once for Nilsson.

When we look beyond just the first shot, it’s alarming. In 14 of the Canucks’ 32 games, they’ve given up a goal in the first five shots.


Nilsson is the worst offender of the two. He’s given up a goal within the first five shots in six of his 11 starts. In fact, all six of those goals came in the first three shots of the game. When Nilsson lasts past those first three shots, however, he’s been fantastic, with a 4-1-0 record and two shutouts.

Markstrom, on the other hand, has allowed more goals on the first shot of the game, but allowed a goal within the first five shots of the game 8 times in 21 starts. That’s still concerning, but not as bad as Nilsson.

Earlier in the season, Nilsson was clearly the better goaltender, whether you used the eye test, traditional statistics, or delved into advanced goaltending analytics. Now the two are nearly indiscernible from each other.

The gap between Markstrom and Nilsson has narrowed to the point that neither has any real claim to the net. It would likely behoove the Canucks to trade off starts until one gets hot again.

At this point, I would just hand the starting reins to whichever goaltender can stop the first five shots they face in a game.