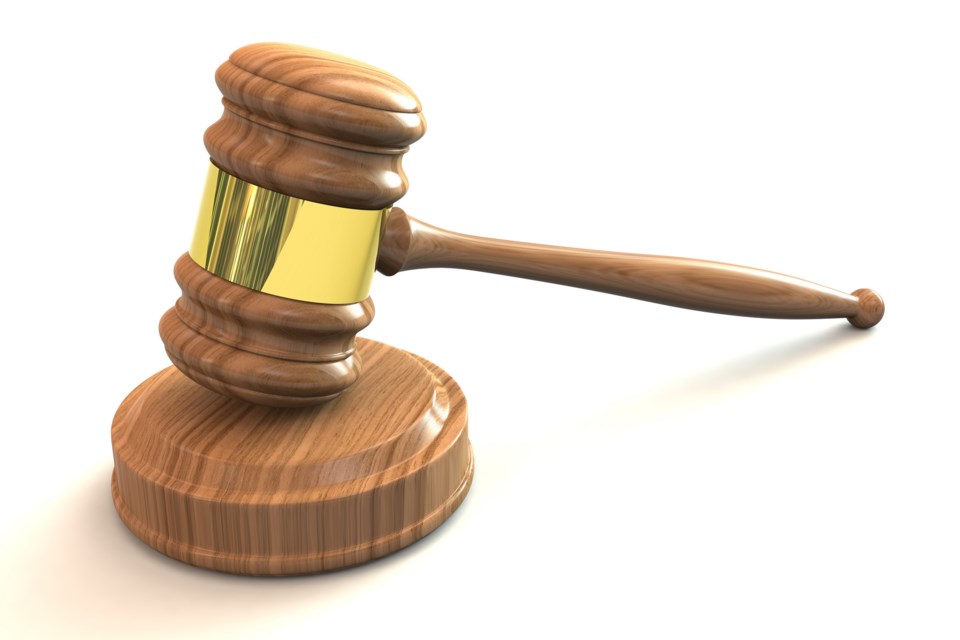 A Burnaby resident who failed to pay back $23,712 in student loans 25 years ago has now been ordered pay the government more than twice as much, according to a B.C. Supreme Court judgment posted online last month.

Babak Khonsari took out a series of loans between 1983 and 1991, according to a Jan. 23 ruling by Justice Lisa Warren in a civil case between Khonsari and the Attorney General of Canada.

“The defendant has never made any payments,” she said.

Neither written demands for payment in 1992 nor the work of a collection agency in 1993 helped in the recovery of the debt, according to the ruling, so government lawyers sent a letter demanding payment in full in 1994.

Khonsari testified he never got that letter or a summons and statement of claim for a 1996 civil suit against him.

He said he also didn’t get any of the letters government lawyers sent telling him the judge in that case had ordered him to pay the original student loan plus interest and costs for a total of $34,881.74 in May 1996.

With the assistance of skip tracers or locate agents to find him, government lawyers sent Khonsari a total of six letters about the first case, including two to his parents’ address in Burnaby.

A second suit against Khonsari was launched in 2006, just before the first case approached its 10-year expiry date, but lawyers were unable to find him to serve him with the papers.

In 2008, they got a court order allowing them to serve Khonsari by sticking a copy of the service orderon the front door of his parents’ Burnaby home and sending a copy to that address through the mail.

When Khonsari didn’t respond, a default judgement ordered him to pay $59,345.10 – the amount of the first judgement plus interest and costs.

Government lawyers then sent three letters about the judgement to Khonsari’s parents’ address, before another locate agent found in 2010 that Khonsari was living in Japan with his wife.

A final demand letter was sent in 2013 to no avail before the government succeeded in getting a garnishing order in 2014 and began garnishing the wages of Khonsari, who was by then back in Canada and working for Apple.

Khonsari testified he had travelled and lived abroad on and off for many of the years after he got his student loan, and, when he was in Canada, he changed residences multiple times, but Warren noted there was no evidence he took steps to inform the government about his whereabouts or inquire after the status of his loan.

Six months before finding out about the judgments, as he was buying a Burnaby condo with a $95,000 down payment (a gift from his parents), Khonsari testified a Royal Bank employee had told him a credit report on him was “clear,” showing “no debts or judgments.”

“He deposed that given the lengthy passage of time since he received the student loans and the limitation period applicable to an action to collect on the student loan debt, he believed that he was no longer required to pay back the loans,” Warren said.

After an application from Khonsari, the second judgment was set aside by Justice Kenneth Affleck in April 2016.

Khonsari then pleaded in a response to civil claim that the first judgement shouldn’t be enforced either because the government had failed to serve him the papers for it or take reasonable steps to enforce it before he bought his condo.

He further pleaded that ordering him to pay the interest, which his lawyer said would amount to $28,012.75, would be an “unconscionable penalty” since much of it had accrued because of the government’s delay in enforcing its claim.

“In my view, the plaintiff took all reasonable steps,” she said. “The large amount of interest accrued was caused not by the plaintiff but, rather, by the defendant's failure to make any payments at all on a debt he knew he had incurred.  Any uncertainty in his mind as to whether his obligation continued over the years resulted as much from his failure to inquire into the status of the debt as any other cause.”

Warren concluded by granting the government $53,864.30, the amount of the first judgment plus interest and costs.