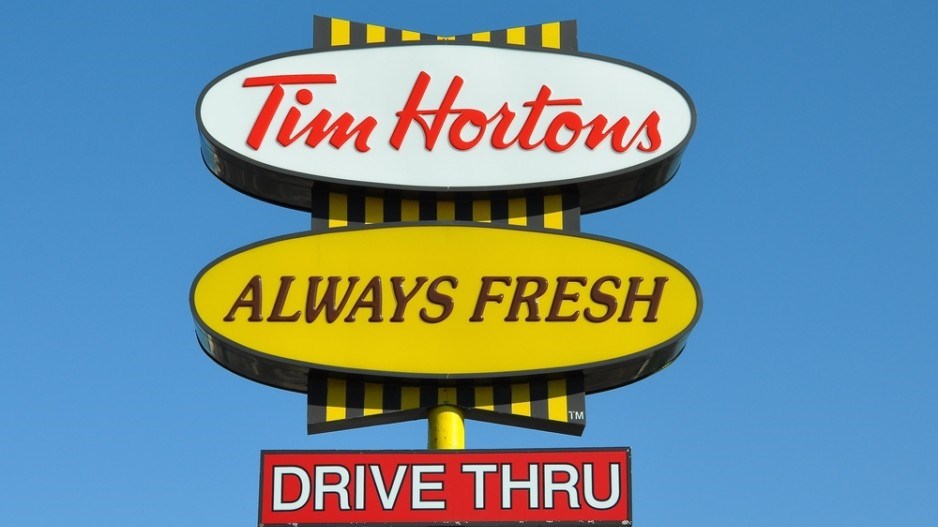 Lead plaintiff Samir Latifi filed a notice of civil claim under the Class Proceedings Act in BC Supreme Court on July 18. According to the claim, the TDL Group Corp. and its franchises employ more than 100,000 people in Canada, with approximately 3,860 locations across the country.

The company’s franchise agreement contains a clause banning “franchisees from soliciting or hiring existing employees of other Tim Hortons brand restaurants.” Latifi claims the no-hire clause was a deliberate form of wage suppression to “increase profits for TDL and its franchisees at the expense of employees.

“To date, the harm caused by No-Hire Clauses continues in Canada,” the claim states.