Legal weed is a lot more expensive than your dealer: Statistics Canada

Price disparity has increased since Canada legalized recreational cannabis use
Jul 11, 2019 11:20 AM By: Glen Korstrom 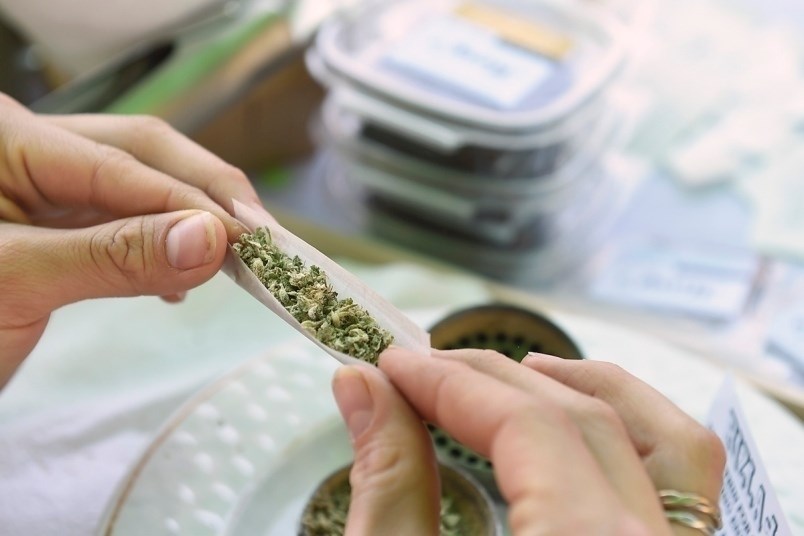 According to Stats Canada, the average cost for a gram of legal cannabis is $10.25 compared to $6.18 for illicit weed. Photo Dan Toulgoet

The average cost for a gram of legal cannabis is $10.25 while comparable illicit weed is on average $6.18, Statistics Canada revealed July 10.

That $4.07-per-gram gap is a 65 per cent disparity, and is larger than the more than 50 per cent cost differential that existed in the fourth quarter of 2018, after Oct. 17, when cannabis became legal in Canada for recreational purposes.

Back then, a gram of legal weed sold on average for $9.82 in Canada and a black-market gram of pot at the time sold for $6.51, according to the nation’s number cruncher.

So the average price for a legal gram of cannabis has been on the rise while illicit cannabis prices have been declining.

“The data from Stats Can is troubling, because it shows that the legal market is getting less competitive over time,” said David Clement, the North American affairs manager at Consumer Choice Center. “Luckily there are some simple solutions that could be enacted to help the legal market compete when it comes to price. The federal government could quickly get rid of the minimum tax amount, and simply tax cannabis on its wholesale value. This would immediately allow for discount products to hit the shelves, which will put downward pressure on prices.”

In addition to changing the excise tax formula, Clement said the government could change production regulations that are holding back industry efficiency.

“Shifting production regulations to be in line with food-grade rules, as opposed to pharmaceutical-grade restrictions, would go a long way in terms of reducing costs, which are passed on to consumers through lower prices,” he said.