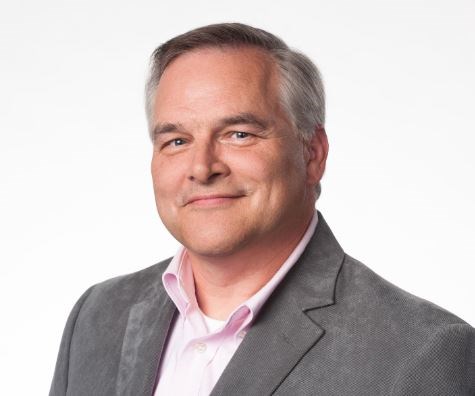 This is a transcript of the text read by Green Party commissioner Stuart Mackinnon after he presented a motion to prohibit the importation and display of whales, dolphins and porpoises at the Vancouver aquarium.

I want to start by thanking all the passionate, knowledgeable people who came out to speak to us over the last two nights.

This is a controversial subject, but one that is pertinent and necessary to discuss. Animals in captivity have a long and controversial history in Vancouver. In 1993 there was a referendum on the fate of the Stanley Park zoo and 53 per cent of the electorate voted for its closure. The zoo was closed three years later.

In 1996, an NPA-majority Park Board passed a motion which called for a further referendum if the Aquarium wished to expand. In 2005, a majority COPE board set a referendum on holding cetaceans in captivity during the 2008 civic election. The next board, an NPA majority, rescinded both of those previous motions and instead passed a new motion stating that “it is the Board’s intention that in 2015 the board review the Parks Control By-law relating to captive cetaceans."

In 2015 there was supposed to be a review of the keeping of cetaceans in captivity in Vancouver parks. Instead the board debated a breeding ban.

Now it is 2017 and here we are again. It is true that what goes around comes around. This debate has been going on at this table for more than 20 years. It is time to make a definitive decision on the question of having captive cetaceans in our parks.

We have heard a lot about science, and ethics, and morality over the past two nights. Some of the discussion that has stuck with me has been around science. We have the Vancouver Aquarium saying what they do is necessary and important and impossible to replicate elsewhere. I don’t doubt for a minute that the aquarium is made up of dedicated people. I don’t doubt that their intention is to do good. I do however question that this is the only place they can do good science.

We are told that science is good. And I agree. We as a species have attained great things through science. But we have also created horrors. Agent orange, DDT, Thalidomide. These are all the result of scientific experiments. In the last century. both the Nazis and the Imperial Japanese Army committed atrocities in the name of science. So, science is a two-edged sword and we must always balance the good with the bad. Do the ends always justify the means? I think not.

We heard an employee of the aquarium talk passionately about her connection to the animals and how that connection inspired her. She spoke of a captive animal smiling at her through the glass partition. That is just as big an anthropomorphism as any I have heard the conservation community accused of. That smile could easily be interpreted as a grimace of pain and suffering.

The speaker who inspired me the most was the one who asked what greater accomplishments could the aquarium attain if they did not have cetaceans in captivity. What new and innovative ways of doing science would be stimulated if they had to rethink what they do and how they do it.

The topic here tonight is important. Just debating it has led to a new development and offer from the aquarium. Just two years ago, they scoffed at the idea of non-breeding captivity. Now they are proposing it — necessity truly is the mother of invention. They have always said that whales were an integral part of their program and they could not survive without them — now they are proposing to end belugas in captivity in 2029. But more importantly they now say with or without cetaceans, the aquarium will continue.

What they have not said, however, is that if the residents of Vancouver vote in a non-binding plebiscite to end cetacean captivity they will adhere to those results — no, what they have said is that in in 2018 or '19, they will bring back belugas until 2029 and they will not then or in 10 years later end all cetaceans in captivity.

That is why I am proposing a change in the by-law to end captivity. We have the power and authority to do so. Let us do so now. The fate of these creatures is in our hands.