Man allegedly pulls out knife during fight on Vancouver bus

Transit police believe both of the individuals were ‘heavily intoxicated’
Mar 27, 2020 2:04 PM By: Elana Shepert 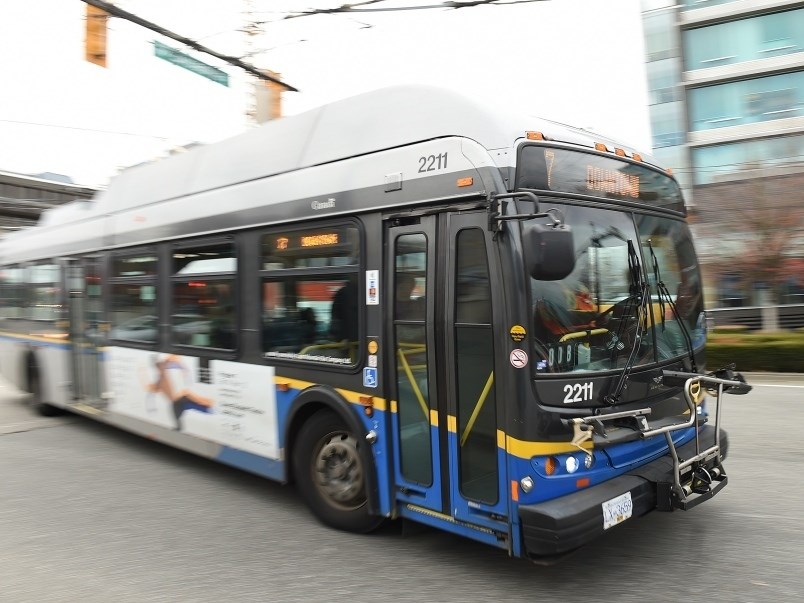 Two men were arrested Thursday after an individual allegedly pulled a knife during a fight on a Vancouver bus. File photo Dan Toulgoet

Two men were arrested after one allegedly pulled a knife during a fight on a Vancouver bus.

On Thursday at around 7:20 p.m., two strangers started arguing on a bus in the 700 block of 41st Avenue. When the quarrel became physical, the bus operator called for help. One of the individuals brandished a knife during the fight.

"When the men were fighting one of them pulled out a knife," said Sgt. Clint Hampton, Metro Vancouver Transit Police. "One of the men went to hospital, but not because of stab wounds."

Hampton adds that it is believed that both of the individuals were "heavily intoxicated."

Vancouver police were first to arrive at the scene and they arrested both of the individuals. However, the men are no longer in custody.

Metro Vancouver Transit Police have taken over the file and the incident is still under investigation.

Hampton adds that police, "won’t tolerate violence on transit. At a time like this, we should be helping one another, not fighting."