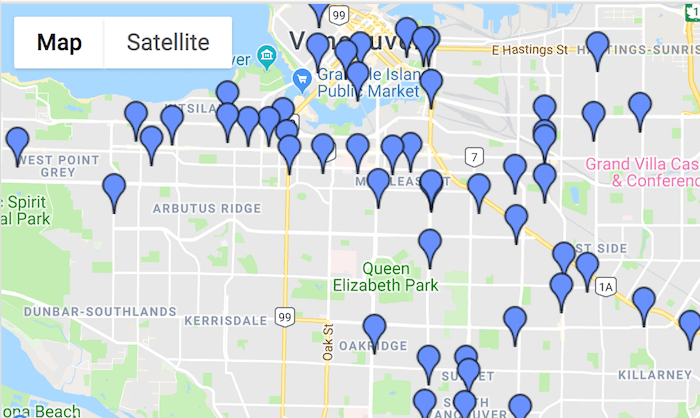 While Kamloops opened a legal cannabis for recreational use store right after legalization in October, it has been an uphill battle for many cannabis stores in the province.

Of course, the Kamloops store is a B.C. Cannabis Store, and therefore government-run. Privately owned cannabis stores must apply for a provincial cannabis retail store licence. While compassion clubs do not need do not require a provincial licence, they must obtain a municipal business license.

“Vancouver operators also require a municipal development permit and a municipal business licence. Compassion clubs are allowed to offer services but not sell cannabis,” reads the City of Vancouver regulation.

These locations are not fully-licensed retail cannabis stores as they need to obtain a provincial licence. Right now, the only store in Vancouver with a license to sell recreational cannabis opens, Jan. 5, in Kitsilano.

With that being said, the City of Kamloops charged the B.C. government $5,000 for a business licence to open the only government-run cannabis store so far in the province, on Oct. 17, when Canada legalized retail cannabis sales after a 95-year prohibition.

-- With files from Business In Vancouver.