Matthew Good collapses at concert but plans to continue tour

Prince George concert delayed by a day after singer taken to hospital with pneumonia
Mar 28, 2018 6:33 AM By: Martha Perkins 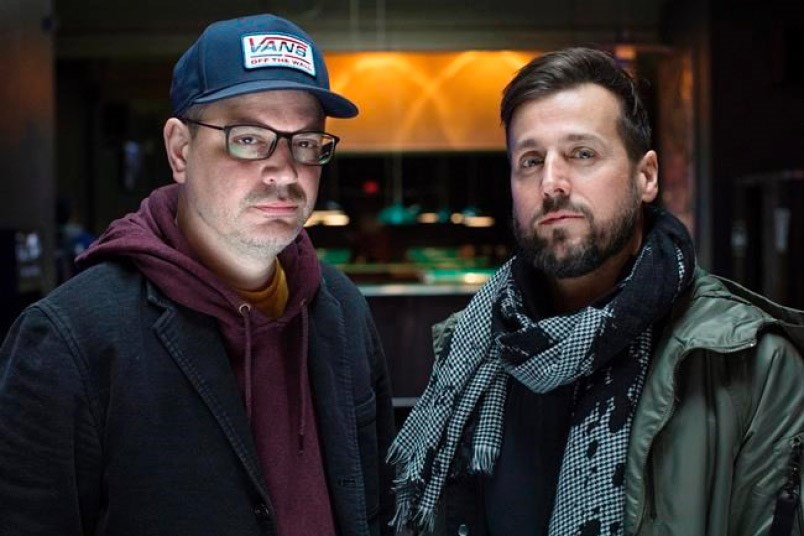 Singer Matthew Good was taken to an Edmonton hospital “as a precautionary measure” on Tuesday night after collapsing during a performance.

His website says he has been suffering from pneumonia. However, on Wednesday morning it indicated that he is feeling well enough to continue with the concert tour with Our Lady Peace. A Prince George concert scheduled for tonight (Wednesday) has been postponed for a day "to allow him the opportunity to rest and recover."

Three songs into his performance, Good collapsed and was taken off the stage by security.

As Raine said on stage tonight, Matt’s been under the weather recently, but still wanted to go on with the show. Unfortunately he couldn’t carry on with the performance, and as a precautionary measure he has been taken to the hospital. We’ll keep everyone updated.

In a fan’s video of the concert at Jubilee Auditorium, Our Lady Peace frontman Raine Maida tells the crowd, "He wanted to do the show but he tried to do it but you saw what happened. That's life. You got to give what you can."

Good grew up in Burnaby.