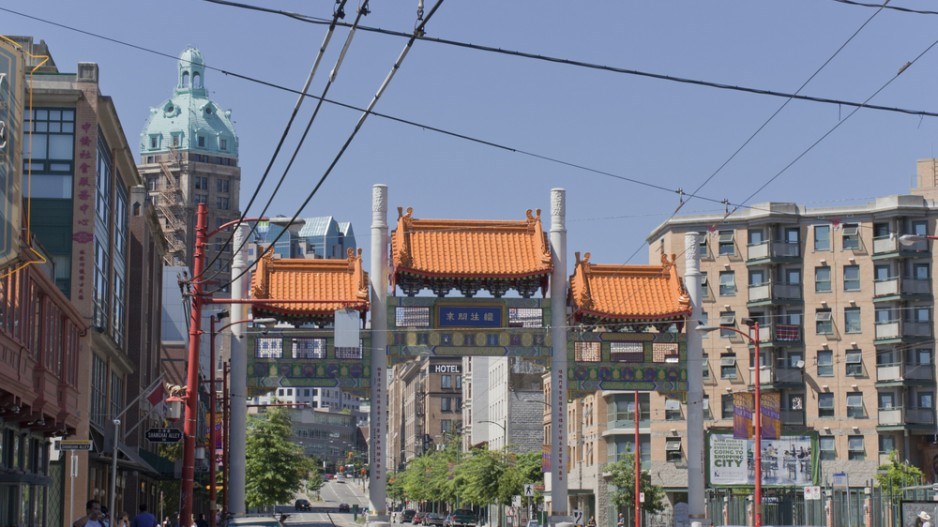 Groups like the B.C. Asian Restaurant Cafe Owners Association have started ringing the alarm bells as restaurants who depend heavily on Chinese clientele are reporting as low as below 10 per cent of the restaurants’ capacity being used since the coronavirus outbreak was first reported in January. File photo Business in Vancouver

The Chinese restaurant and food services sector is facing a dramatic downturn in business as fears of the coronavirus outbreak in China have spread to the Lower Mainland community, heavily suppressing the number of diners looking to dine out at these establishments.

Groups like the B.C. Asian Restaurant Cafe Owners Association — as well as several restaurant owners, managers and food-services-sector observers — have started ringing the alarm bells as restaurants who depend heavily on Chinese clientele are reporting as low as below 10 per cent of the restaurants’ capacity being used by diners since the outbreak was first reported in January.

Andy Lin, chief representative of two MeetRice Noodles restaurants in Metro Vancouver, said he and others locally are seeing many nights of customers staying away. A canvassing of local Chinese restaurants shows most places having an ample availability of open tables, even on weekends during this period of the year (usually flooded with Lunar New Year diners).

“I think the coronavirus outbreak could be called our ‘black swan event’ for the entire global Chinese culinary industry,” Lin said, noting that MeetRice Noodles’ more-than-800 locations in China have also seen business decimated by crowds staying away from eating out.

“People have to understand that the restaurant business is heavily dependent on daily cash flows; if there’s no one coming to dine, then restaurants have no income. Meanwhile, labour, rent, ingredients and other costs are all set in stone; and because costs are not going away, it’s very, very hard for anyone to sustain [the situation] long-term.”

Officials from the Asian Restaurant Cafe Owners Association said as many as three establishments have suspended operations in light of the downturn in business. Association director William Tse said he understands the concern running through the local Chinese community, but the restaurants are doing everything they can to encourage people to dine out.

“We will ask people calling in if they have been to China in the last two weeks,” Tse said, adding that those who have would be asked to call again after the two-week period has passed without symptoms. “But if you are just having dinner with your immediate family — you are already having dinner together every day — it’s absolutely no different for you to come out and dine at our restaurants, because we will take good care of you.”

Tse added he is extremely concerned because the magnitude of the restaurant business suffering will drag down other sectors like produce suppliers and service labour staff, noting that if more restaurants decide they cannot sustain the daily costs and shutter operations, other owners and operators will take that lead and create an exodus of restaurants from the Lower Mainland market.

Lin said he doesn’t foresee the industry recovering until at least the summer months, and the Metro Vancouver market will see “an overhaul” of players — but the ones who remain will be “stronger than ever and highly adaptable to market changes.”

In the meantime, the biggest saving grace may be cooperative efforts with online order/delivery platforms like DoorDash and Chinese-language Fantuan Delivery, which minimizes customers’ contact with others.

“I personally don’t see things taking a 180-degree turn in the short-term,” Lin said. “What will likely happen is that the outbreak will end, consumers will slowly drop their fears and regain their trust. Things will all go back to normal with the flow of time, but 2020 will undoubtedly be a very, very tough year — not just for us in the restaurant business, but all businesses in general.”