A Langara College student and a Metro Vancouver family of three are among the victims of Tuesday’s plane crash in Tehran. Media reports in Iran and B.C.
Jan 8, 2020 12:22 PM By: Courier Staff 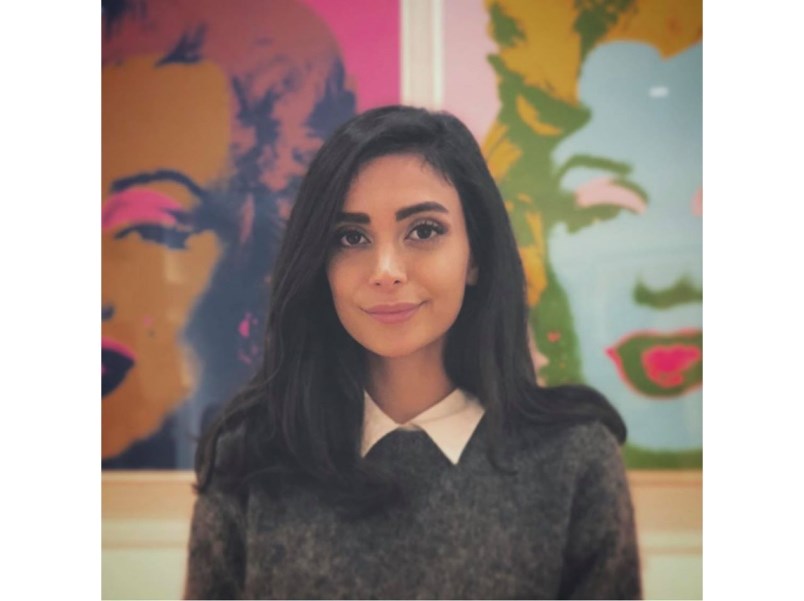 Delaram Dadashnejad, a Langara College student who was living on the North Shore, has been named as one of the victims in the crash of Ukraine International Airlines Flight PS752. Photo submitted/Facebook

A Langara College student and a Metro Vancouver family of three are among the victims of Tuesday’s plane crash in Tehran.

Media reports in Iran and B.C. have named several Metro Vancouver residents as victims in the crash that killed 176 people, more than 63 of whom were living in Canada.

Delaram Dadashnejad, a Langara College student who was living on the North Shore, is among the dead. Delaram was an international student flying home to Vancouver after a visit with family in Tehran, according to a statement released by Langara president Lane Trotter Wednesday morning.

“On behalf of the Langara College community, I would like to offer our deepest condolences to the family and friends of Delaram Dadashnejad,” it read. “The loss of one of our students is one that impacts our entire community.”

The school is offering grief counselling services to students.

“We are heartbroken over the fatal tragedy that took place; our thoughts and prayers are with those in mourning from this incident.”

The president of the Vancouver-based Civic Association of Iranian-Canadians, Kei Esmaeilpour, said Ardalan Ebnoddin Hamidi, an engineer, and Niloofar Razzaghi, who had just completed university training to become a teacher, lived in Port Coquitlam with their 15-year-old son Hamyar Ebnoddin Hamidi.

Esmaeilpour said the family was vacationing in Iran.

He said he worked with Ebnoddin Hamidi, and the two had served on the civic association together for at least a decade.

North Vancouver’s Daniel Saket, an engineer, and his hygienist wife Faye Kazerani have been named among the casualties so far.

B.C. Premier John Horgan released a statement saying the Canadian flag at the Parliament buildings in Victoria will be flown at half-mast to honour the victims.

“Our hearts and thoughts are with the families and friends of loved ones lost and the greater Iranian-Canadian community in B.C. that enriches life in our province. As we wait for answers about what happened, we join with nations around the world that are mourning this tragic loss of life. We share in their grief.”