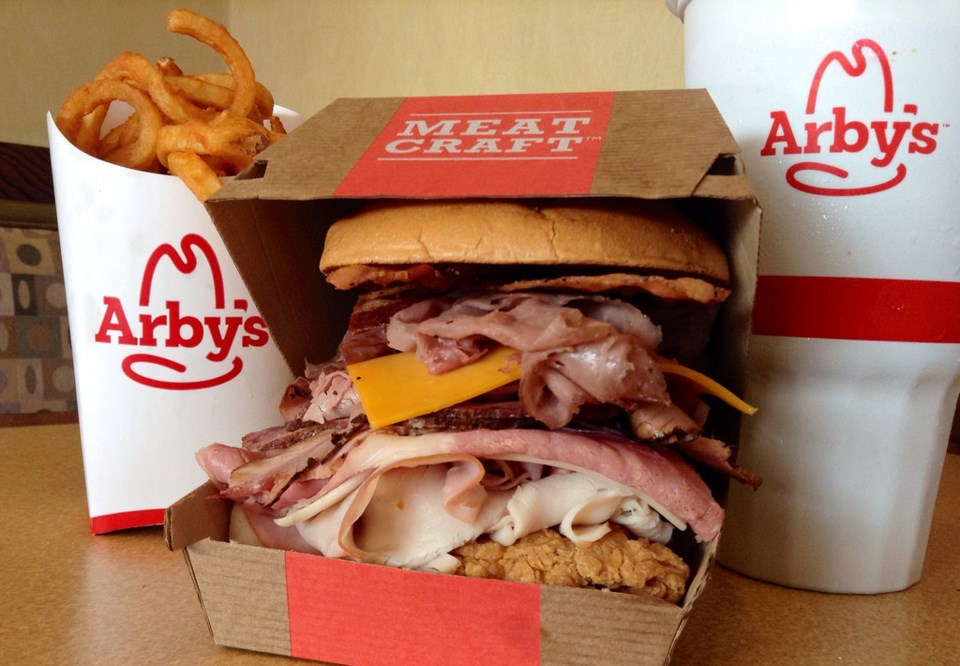 A brand new Arby’s franchise has opened in Metro Vancouver, and it is the only one in the region.

Arby’s opened its doors Friday, Jan. 18, in South Delta at Tsawwassen Commons. The location had initially been eyeing a December 2018 opening, however delays have forced everyone craving a roast beef sandwich, curly fries, and a Jamocha shake to wait several more weeks.

V.I.A. has reached out to Arby’s parent company HQ for confirmation.

Arby’s was one of the initial food businesses linked to Tsawwassen Commons when the outdoor mall project across the street from Tsawassen Mills was announced, however the company’s presence in Metro Vancouver has undergone a shift of late, with its last location in the lower mainland shuttering last year.

Metro Vancouver has had an up and down relationship with the fast food chain Arby’s for a long time now. An ongoing joke for Redditors, a delicious food memory for some, and a total curiosity to others, any mention of Arby’s in the region is sure to raise debate.

Arby’s currently has locations open in B.C. in Cranbrook, Kelowna, and Kamloops.