Investment crowdfunding has been where millennials are most likely to park their money
Apr 29, 2018 9:34 AM By: Patrick Blennerhassett 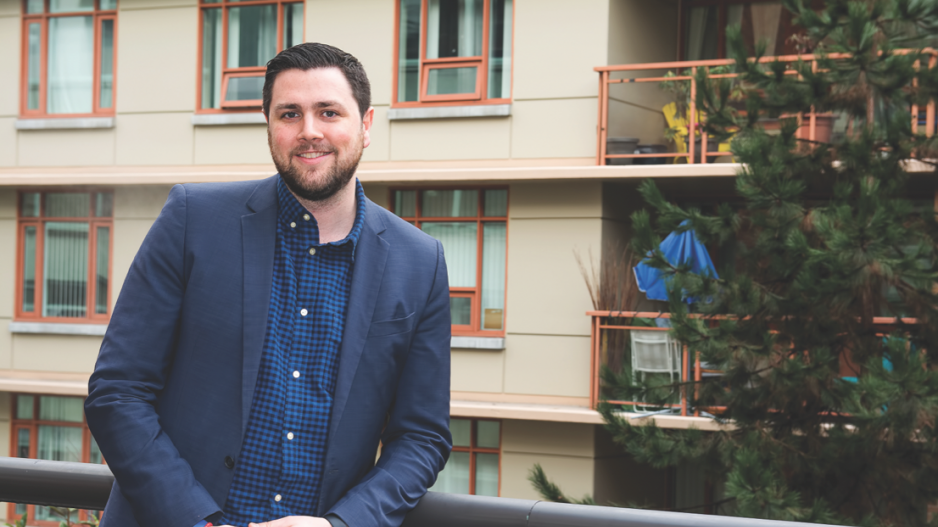 Millennials are twice as likely as baby boomers to pick investment options dedicated to “solving social or environmental problems,” according to a recent Ipsos survey commissioned by the Responsible Investment Association.

When comparing the three main demographics – baby boomers, gen-Xers and millennials – millennials stand out when it comes to distrust in financial institutions. A recent BMO Wealth Management report found that 21 per cent of millennials have a “discomfort” when it comes to investing, more than twice the percentage for their two generational counterparts.

The millennial investor has signalled a massive shift as the demographic of people aged 21 to 36 starts to fully flex its purchasing power.

In Canada millennials – generally described as people born between the early 1980s and the mid-1990s – now make up the majority of the workforce and a quarter of the country’s population, more than the baby boomers in both categories.

He added that about 38% of the US$5 trillion global public equity market is subject to some level of investment “screening”; however, investment crowdfunding has been where millennials are most likely to park their money.

“That’s still a pretty light touch in what defines what a company is doing,” Tansey said about the filters on the public equity market.

“That might screen out things like cigarettes and weapons, and some other cash groups, but it’s not really screening in for impact or socially responsible companies. I think a lot of where crowdfunding has worked is it gives millennials a chance to make small investments into companies that have very strong positive social or environmental impacts.”

Sean Burke, chief operating officer for the Vancouver-based equity crowdfunding financial technology company FrontFundr, said the average investment his company sees is only $1,200 with a median of $750. That is a far cry from the average baby boomer investor, who is potentially sitting on multiple properties, owns a business and is part of a generation inheriting an estimated $1 trillion from their parents in Canada alone.

Burke added that only 11 per cent  of the company’s millennial investors are making multiple investments, but 25- to 40-year-olds now make up half of FrontFundr’s clientele. This is where crowdfunding comes in, and Burke said millennials are much pickier in the types of companies they want to invest in.

“They’re not looking for micro-suites; they’re looking for a two-bedroom condo,” she said. “And now the single-family home is also less appealing to them because they can’t afford it.”

For more Business in Vancouver news go to BIV.com.