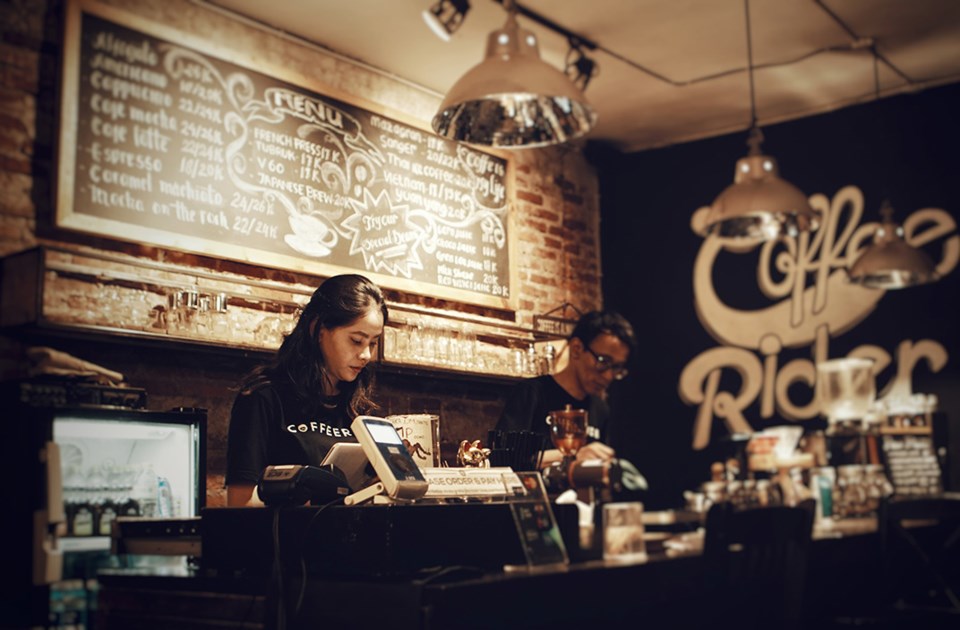 The new wage – from $11.35/hour to $12.65/hour – is a result of the recommendations made by the independent Fair Wages Commission. The commission, created in October 2017, was tasked with advising the government on raising the province’s minimum wage.

Here’s what you need to know:

*Live-in home support worker, alternate minimum wage, will be eliminated. For any workers remaining in this category, the general minimum wage will apply for all hours worked.

These increases are the first of four annual increases, which will take effect June 1 of each year.

Farm workers paid by piece rate will see a bump in pay, too, on Jan. 1, 2019. They’ll see an 11.5 per cent increase to all minimum piece raters, “with further study to take place in the meantime, in order to better balance the needs of workers and the agricultural industry,” notes a government press release.