TransLink warns about a ‘potential reduction in service’ for buses Saturday
Nov 16, 2019 10:18 AM By: Jessica Kerr 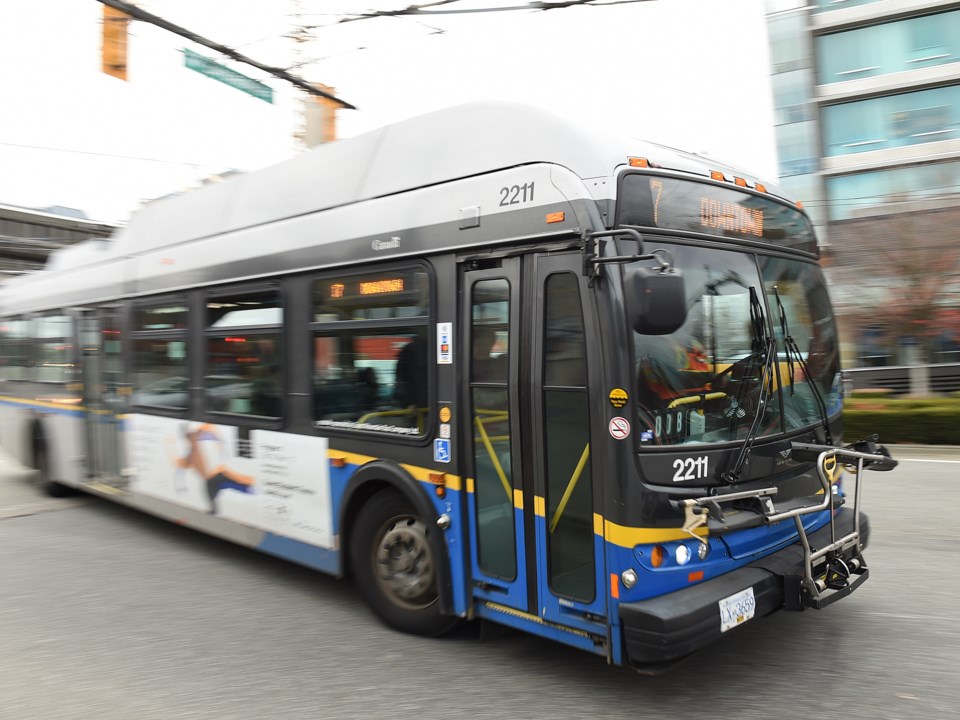 As the ongoing transit strike in Metro Vancouver continues, there are more SeaBus cancellations Saturday and a “potential reduction in service” for buses.

TransLink has not identified any specific bus routes, but tweeted Saturday morning that, “Customers may experience potential reduction in service for buses throughout the day.”

Good morning! System status for Nov 16 - Customers may experience potential reduction in service for buses throughout the day.

SeaBus is currently operating normally, but there are 6 cancellations. ^cm

The strike began Nov. 1 after contract negotiations between Unifor, the union representing bus operators and transit maintenance workers, and Coast Mountain Bus Company broke down. Initially, the job action included an overtime ban for maintenance workers and bus drivers refusing to wear their uniforms. However, the union escalated the strike Friday after a return to the bargaining table was unsuccessful and talks broke down for a second time.

The overtime ban has been expanded to include bus drivers.

TransLink noted this week that customers should prepare for disruptions to bus service. Specifically, it estimates that the union action will result in reductions in bus services of up to 10 per cent.

However, the transit authority has not clarified exactly what the reductions will look like. It noted that job action will be difficult to predict, but that some routes will have gaps in service and overcrowding is expected.

Customers are advised to give themselves extra time to travel to their destination, as well as heck the Transit Alerts page for updates on service levels.

Also this week, CUPE 7000, the union representing 900 SkyTrain workers on the Expo and Millennium lines, said negotiations with the B.C. Rapid Transit Company (SkyTrain) had reached a deadlock and that it would go to union members to seek direction for its next steps.

Canada Line and West Coast Express workers are represented by other unions.

- with files from Elana Shepert/Vancouver Is Awesome