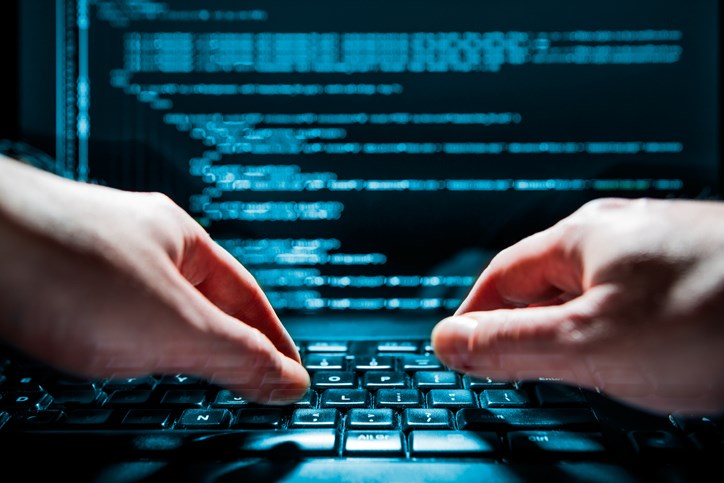 A teacher, a school trustee and a firefighter are among seven people charged, along with 40 others arrested, after a months-long Vancouver police sting targeted wide-scale alleged sexual exploitation of young women in Vancouver.

Announced by deputy chief constable Laurence Rankin Wednesday morning, the breadth of the alleged offences was so vast that police almost couldn’t keep up with the demand of those willing to engage in sex with girls between the ages of 15 and 17.

“[Investigators] had to turn down people,” he said. “They didn’t have enough time, given the shifts and the number of days dedicated to this investigation, to get additional charges.”

No names have been released of the seven charged, which also included a man connected to an organized biker gang.

Rankin said the employers of the teacher, school trustee and firefighter have been informed of their alleged crimes. Those charged are from throughout Metro Vancouver, though Rankin wouldn’t specify where.

Asked if the teacher, trustee or firefighter are still on the job, Rankin said, “I don’t believe so.”

Each of the seven men have been charged with obtaining for consideration the sexual services of a person under the age of 18 years. If convicted, the penalty carries at least a six-month prison term. Crown counsel is working with local police on the remaining 40 arrests and charges.

Once johns expressed interest via text, they were specifically told the female they were talking to was between the ages of 15 and 17.

Rankin said the vast majority of men turned the offer down once it was learned a minor was involved, though others were emboldened or sexually stimulated.

The arrests were then made at an undisclosed Vancouver hotel.

More than 20 officers were present for each arrest, and Rankin described those arrested as spanning all ages, ethnicities and educational backgrounds.

“You had everything from people that would basically acquiesce and others that would fight,” Rankin said. “Each of the men that were arrested were interviewed, many of them provided statements attempting to provide an explanation. Some dismissed the officers, some actually told them to actually go out and find criminals to arrest.”

Adding to the audacity of the alleged crimes, officers who were monitoring websites that graded and evaluated sex trade workers saw posts warning website visitors of the ongoing investigation between johns who posted on the site.

“The drive for some of these men was such that they would disregard those warnings,” Rankin said.

Larissa Maxwell, director of anti-human trafficking programs with Salvation Army, applauded the VPD arrests and committed to providing assistance to anyone living through the fall out.

“We’re very excited to see this happen and we believe this sends a strong to message to survivors of exploitation and trafficking that this is not acceptable and our community will step up and protect them,” she said.