Walking into Brassneck Brewery or 33 Acres Brewing in Vancouver’s Mount Pleasant neighbourhood is a daunting prospect on a Friday night.
Jun 27, 2014 11:27 AM By: Tyler Orton 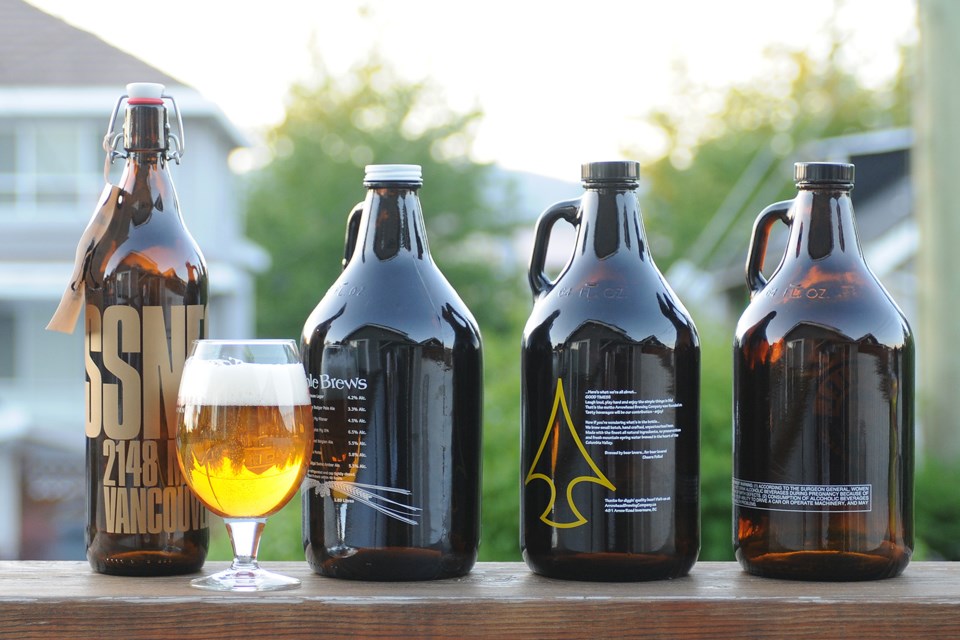 The number of new breweries in and around Mount Pleasant are drawing the attention of property developers as well as beer connoisseurs. Photo Dan Toulgoet

Walking into Brassneck Brewery or 33 Acres Brewing in Vancouver’s Mount Pleasant neighbourhood is a daunting prospect on a Friday night.

The tasting lounges are packed and craft beer lovers are often lined up outside waiting to savour the new brew on tap.

Matt Smith will occasionally indulge in a “bike crawl” across the brewery-heavy pockets between Mount Pleasant and Strathcona, where about a dozen brewers have set up operations.

It’s part of the charm of these distinct neighbourhoods as well as an added bonus for developers looking for viable properties in an increasingly condo-saturated market, according to Smith, a senior associate broker at Colliers International.

“The newer, younger generation who really has a taste for quality beer, they actually find it beneficial to be close to these breweries. It’s a neat amenity,” he said.

Smith emphasized the recent proliferation of tasting lounges is not the sole cause of developers’ growing interests in those particular communities.

But they serve as an added draw to neighbourhoods that are becoming less industrial in nature.

It’s also a rather new amenity, the impacts of which are just beginning to take shape.

In the summer of 2013, the City of Vancouver changed bylaws to allow breweries and distilleries to serve liquor in on-site tasting lounges.

Tobi Reyes, who is developing the PortLiving Midtown condo complex on East Broadway and Carolina Street, said the active tasting lounge scene is a key indicator of the vibrancy of a neighbourhood that is still very much industrial in some spots.

“Microbreweries and coffee shops are kind of like your speakeasies. They help add to that community flavour, it animates the street at different hours of the day,” he said.

“They’re so close to the residential areas and it really gives residents a good alternative to go somewhere else, hanging out, and at the same time provide a bit of a community feel when normally there wasn’t.”

Breweries in semi-industrial areas aren’t only drawing more residents to their tasting lounges. Reyes said they’re also drawing boutique developers like him to neighbhourhoods he described as “overlooked,” “in transition” or “underserved.”

He added this shift is also impacting the type of potential buyers looking to purchase a unit in the low-rise, mixed-use facility.

Reyes said 75 per cent of the buyers at PortLiving are the end-users — not investors.

“The person that would be attracted to the microbrewery or the coffee shop culture would also want to live within blocks of one.”