Outsourcing chores makes us happier. So why aren’t we doing it? 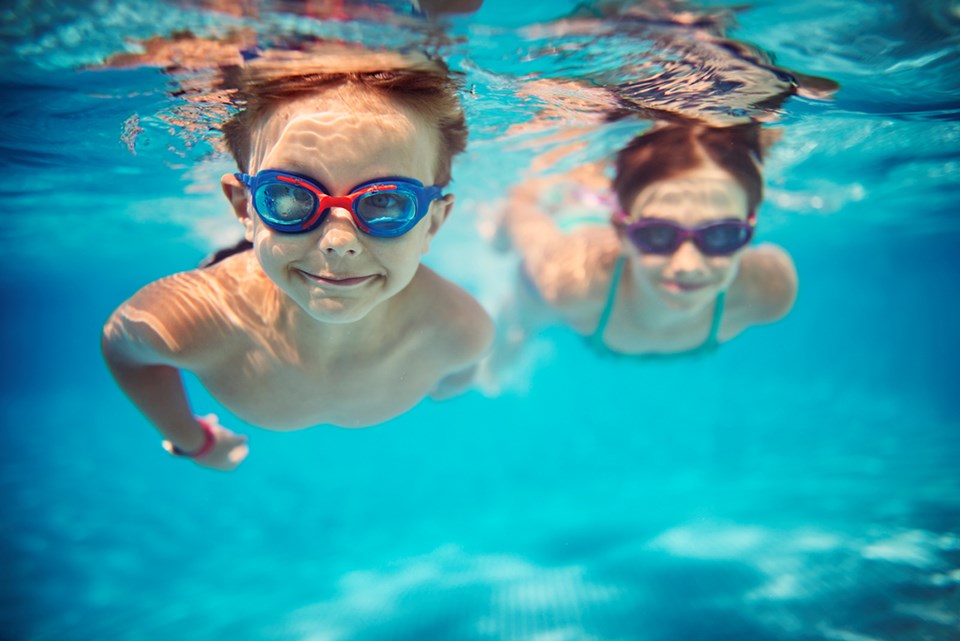 Newsflash! Money might not buy you happiness but it can buy you the time to do the things that make you happy.

Bigger newsflash! Half of the millionaires surveyed in a UBC/Harvard study said they don’t spend any money on outsourcing the tasks they dislike.

And when 98 working adults were asked how they would spend a windfall of $40, only two per cent said they’d use it in ways that saved them time.

“Although buying time can serve against as a buffer against the time pressures of daily life, few people are doing it even when they can afford it,” says UBC psychology professor Elizabeth Dunn, the senior author of a new study led by researchers at UBC and Harvard Business School.

The researchers surveyed more than 6,000 adults in the United States, Denmark, Canada and the Netherland. People were asked how much money they spent each month to buy themselves some free time. They were also asked to rate their life satisfaction and answered questions about stress.

The premise is simple: by paying someone to do the tasks you don’t particularly enjoy or have time for — such as mowing the lawn or cleaning the house — it frees you up to do the things you enjoy more.

The research confirmed this. Respondents who spent money on time-saving purchases said they had greater life satisfaction.

It wasn’t just people with money to spare who benefitted from divvying up their taskload. The finding proved consistent across the income spectrum.

“People who hire a housecleaner or pay the kid next door to mow the lawn might feel like they’re being lazy,” says the study’s lead author, Ashley Whillans. “But our results suggest that buying time has similar benefits for happiness as having more money.”

Whillans is an assistant professor at Harvard Business School who carried out the research as a PhD candidate in the UBC department of psychology.

In another part of her study, she and her team conducted a field experiment. Sixty adults were randomly assigned to spend $40 on a time-saving purchase one weekend, and $40 on a material purchase on another weekend.

Asked about their happiness levels, they said they felt happier when they bought themselves some time.

The study was published July 24 in Proceedings of the National Academy of Sciences.