Over half of Canadians live paycheque to paycheque, carry credit card debt 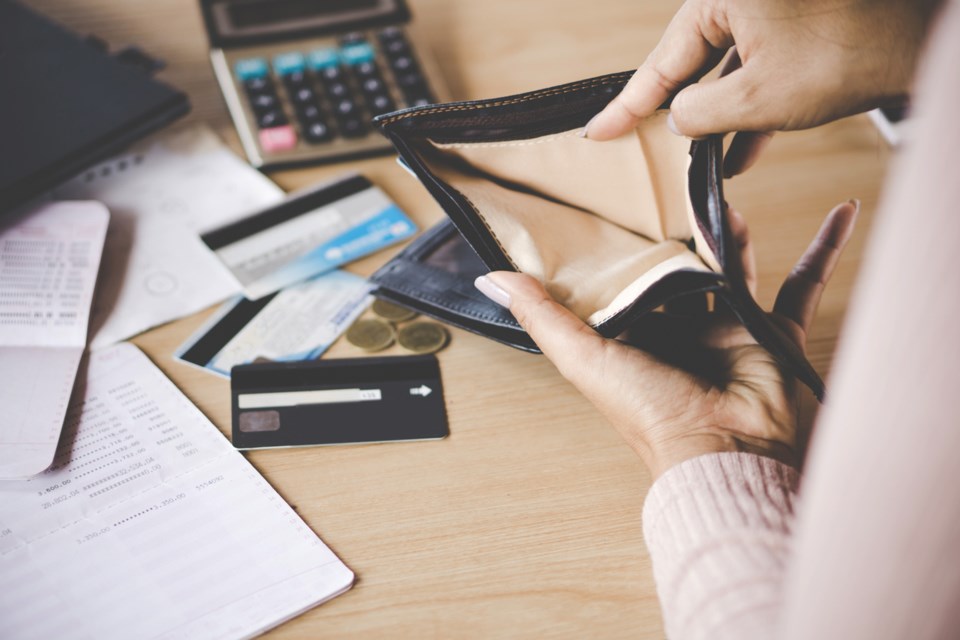 The annual BDO Affordability Index finds that over half of Canadians are living paycheque to paycheque. Photo iStock

The annual BDO Affordability Index finds that over half of Canadians are living paycheque to paycheque and carry the burden of credit card debt.

“Affordability and debt challenges continue to weigh on Canadians, and what our Affordability Index reveals is that, over time, the cumulative effects have a significant impact on financial goals,” says Doug Jones, president of BDO Canada’s Financial Recovery Services practice.

“However, for people with unmanageable debt, a Licensed Insolvency Trustee can help them understand their options and become more financially prepared for the future.”

According to the study, women face more affordability challenges in Canada than men:

The study also found that women faced more affordability challenges in 2019 than in 2018 and that a growing number live paycheque to paycheque. More women also admit to having no retirement savings.

In July, the Canadian Centre for Policy Alternatives released a rental housing wage report for cities across Canada and Vancouver was ranked the least affordable. The report found that a full-time worker in Vancouver would need to make $35.43 per hour to afford an average-priced two-bedroom apartment. In order to afford an average-priced one-bedroom apartment, a minimum wage earning Vancouverite would have to work a whopping 84-hour work week.