Hear “Mennonite” and many of us think of straw-hatted, horse-and-buggy-riding old believers speaking German dialects.
May 16, 2014 10:34 AM By: Pat Johnson 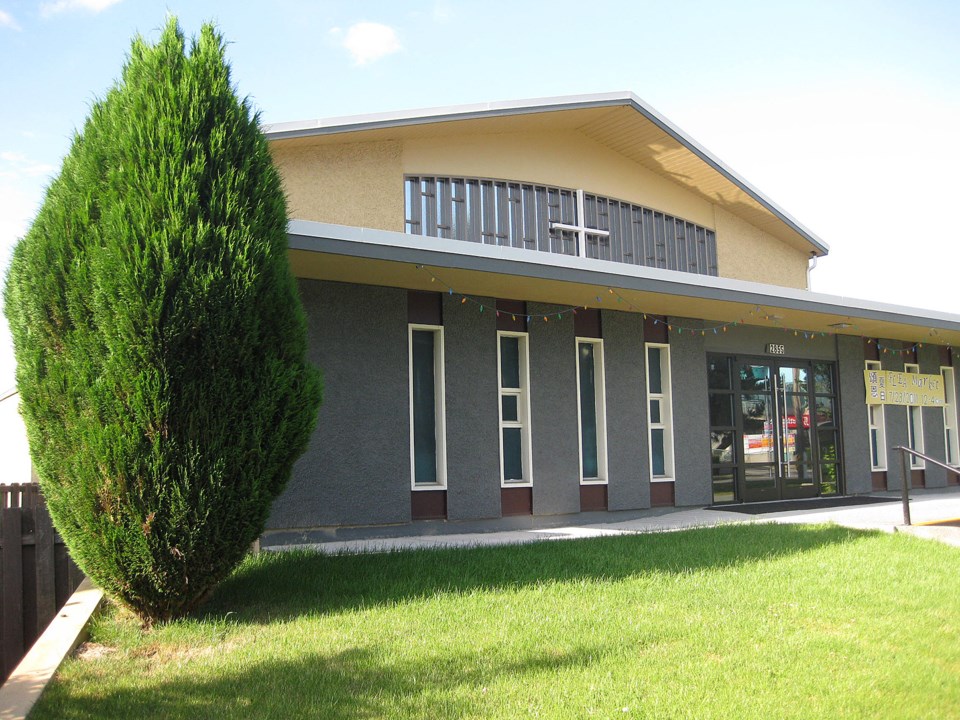 Mennonites, like Amish and Hutterites, are Anabaptists — products of the Christian Reformation in 1500s central and northern Europe.

Hear “Mennonite” and many of us think of straw-hatted, horse-and-buggy-riding old believers speaking German dialects. In Vancouver, the word should increasingly conjure images of newcomers from China, Hong Kong and elsewhere in Asia who have discovered an old form of Christianity and made it their own.

East may well be east, and west west, but in Vancouver’s religious community as in so much else, the twain absolutely meet.

While sometimes seen as an “ethno-religious” group, Mennonites in Vancouver are as likely to have names like Chu, Chan or Wong as Friesen, Rempel or Klassen. It’s a fascinating religious hybrid that happened by accident but has evolved into a significant West Coast phenomenon.

Rev. Xavier Law is senior pastor at Pacific Grace Mennonite Brethren Church, a neat, midcentury-style church on East First Avenue near Renfrew. While it was not officially the first Chinese Mennonite Brethren church (another Chinese “MB” congregation filed the paperwork first), it is the de facto granddaddy of what has grown to 18 churches throughout the Lower Mainland.

The phenomenon of Chinese Mennonites began more than five decades ago and stems directly from the faith’s humanitarian mission.

When Mennonites began evangelizing in the Downtown Eastside (then still called “skid row”) in the 1950s and ’60s, the proximity to Chinatown led to the unintended, but not unwelcome, consequence of a number of Chinese-Canadians joining the church.

Numbers rose steadily until, in the early 1970s, Pacific Grace had a designated Cantonese-language section that by 1977 had become so dominant that English services were discontinued. (They have an English pastor again now, as well as Mandarin and Cantonese ones in addition to senior pastor Law.)

The Mennonites did not set out to proselytize to Chinese-Canadians, but the faith struck a chord, says Law. Although Mennonite history is distinctive, worship styles and theology are similar to evangelical churches that have been popular among some Christian newcomers from Asia in recent decades.

Law chuckles when acknowledging the divergent stereotypes, but insists the adoption of Mennonite practice among Chinese-Canadians is an easy accommodation with the faith’s inclusive worldview.

“We focus on mission, which means sharing the gospel to all nations, which means all cultures and all groups,” he says.
Mennonites, like Amish and Hutterites, are Anabaptists — products of the Christian Reformation in 1500s central and northern Europe.

Simple living pacifists, “Anabaptists” got their name from a disparaging term, meaning those who baptize again, because their belief in adult baptism was seen by traditionalists as needless. Their pacifism and views on religious freedom outside the control of governments put them at odds with dominant cultures over the centuries, including here in Canada during the world wars.

Devoted to the care of the spirit and the spread of Christian scripture, Mennonites are also renowned for their work in the world. The 1.7 million adherents support the work of the Mennonite Central Committee, which provides disaster relief and international development.

There are about 200,000 Mennonites in Canada, ranging in practice and theology from the “Old Order” who shun technology (mostly in southwestern Ontario) to the socially progressive, with a surprisingly wide swath between. But, as Law says, they all get on well across their not insignificant differences. The church’s empathetic worldview transcends much.

Law came to Canada with his parents and went to high school in Coquitlam. Having belonged to an independent Christian congregation in Hong Kong, he sought out a spiritual home in his new country and found a Chinese MB church in Port Moody. When, as a teenager, he heard the call to become a pastor, his church sponsored him through seminary and employed him after graduation in 1996.

In 2003, Law moved to the current flagship church. The Port Moody church remains the largest Chinese MB church, with 450 congregants, compared to the 350 at Law’s second-largest Pacific Grace church. Mennonite Brethren have had success in other Asian communities as well.

Like many Canadian churches, Mennonites sponsored refugees from the 1970s Vietnamese “boat people” crisis and there are now two Vietnamese MB churches in B.C. In addition to language-specific churches, there are also numerous multicultural churches with services in different languages.

And if Chinese Mennonites strike outsiders as an unusual amalgam, the reality is that evangelization has meant that, after the United States, Mennonites are now most prevalent in Congo, Ethiopia and India. In places like Kitchener, Ontario, you can still see the picturesque images of simple-living Mennonite farmers, but in most of the world, including Vancouver, the reality is increasingly different.

Chinese Mennonites are no longer an exclusively Lower Mainland phenomenon. Churches have been planted (one each) in Alberta, Saskatchewan and Manitoba. But the singularity of Mennonites of Chinese descent is a result of Vancouver’s serendipitous ferment of people, ideas and practices.