Four-year deals for Beagle and Roussel could cause complications.
Jul 5, 2018 9:54 AM By: Daniel Wagner 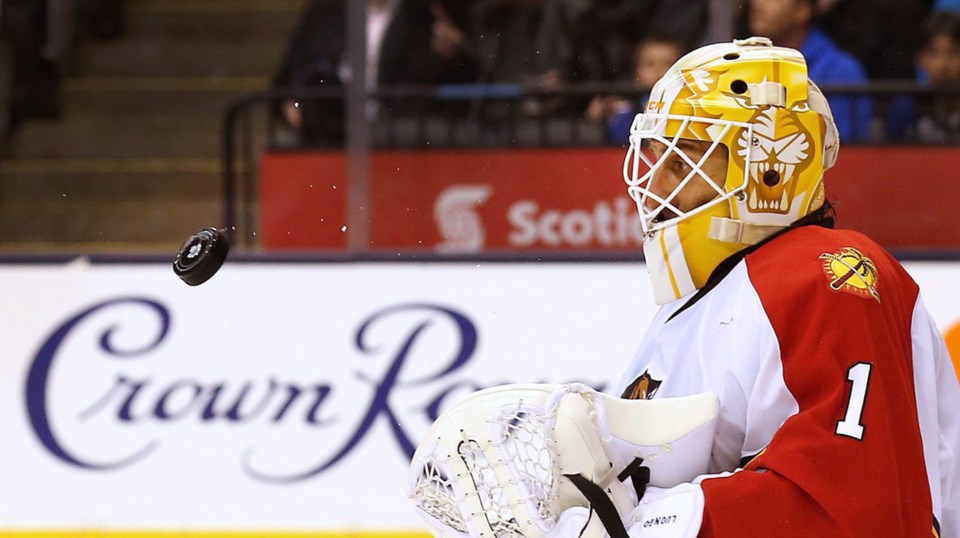 One of the most important rules in negotiations is to know when to walk away. At some point, the cost of making a deal exceeds the value produced by said deal. Walking away from a deal can even force the other party to give you a better offer; anyone who has tried to walk out of a car dealership in the middle of buying a new car can attest to that.

In free agency this year, it seemed like Jim Benning and the Canucks didn’t know when to walk away. Benning signed Jay Beagle and Antoine Roussel, two bottom-six forwards, to four-year contracts worth $3 million per year. It’s the term that’s hardest to swallow, with the fourth year of both deals potentially causing some problems down the road.

Benning insisted that was “the market” for those two players. That seems odd when similar players signed for less money and less term. The Edmonton Oilers, for example, signed Kyle Brodziak and Tobias Rieder, two players who are at least superficially similar to Beagle and Roussel.

Brodziak is a 34-year-old fourth-line centre who saw similar defensive deployment to Beagle with significantly better results. He signed for two years at a cap hit of $2.3 million per season.

Rieder is just 25 years old, kills penalties very well, and has more offensive upside than Roussel. He signed for one year, $2 million.

To be fair, Beagle and Roussel bring their own unique attributes, from Beagle’s Stanley Cup-winning experience to Roussel’s agitation. Also, the Canucks are not exactly an attractive destination for free agents right now, so a little overpayment might have been necessary. It’s that fourth year that is the problem, taking the two contracts into dangerous territory.

Here’s the backstory: in 2009, Mike Gillis and Laurence Gilman negotiated a new contract with Luongo that skirted around the salary cap in a clever way. By signing a front-loaded, 12-year contract, the Canucks could pay Luongo handsomely — he was paid $10 million in his first year — while keeping the cap hit down.

The Canucks got Luongo at a cap hit of ~$5.3 million, an incredible bargain for one of the best goaltenders in the league in his prime. It was one of the big reasons why they were able to put together a powerhouse team for the 2010-11 season, adding Dan Hamhuis and Manny Malhotra in free agency, then adding Chris Higgins and Maxim Lapierre at the trade deadline.

Gary Bettman and the NHL, however, weren’t happy about how the Luongo contract, and others signed around the same time, circumvented the salary cap. So, with the next Collective Bargaining Agreement, they introduced the Cap Advantage Recapture rule, which became known as the Luongo Rule.

The particulars of the rule get complicated, but the essence of the rule is this: if Luongo retires before the end of his contract, the Canucks will get hit with a salary cap penalty equal to the advantage they gained when his cap hit was lower than his actual salary. That penalty will be spread out over the remaining years of his contract.

The final year of Beagle and Roussel’s contracts? The 2021-22 season.

That’s also the year that young, hoped-to-be stars Elias Pettersson, Jonathan Dahlen, Kole Lind, and Olli Juolevi will need new contracts. As much as the cap hit of the Beagle and Roussel contracts doesn’t hurt the Canucks in the coming season, when they have oodles of cap space, it could cause problems in a few years time.

A tap of the stick to Benning on Sven Baertschi's new contract. As much as his free agent signings didn’t impress, Baertschi’s three-year deal at ~$3.37 million per year is good value for the second-line winger.

I’m dropping the gloves with the NHL, who have refused to make any firm statement on Slava Voynov. The Russian defenceman had his domestic abuse conviction expunged from his criminal record this week, opening the door to a work visa and reinstatement to the NHL, who should take a stand and bar his return. They haven’t and likely won’t.

9 - Just nine of the dozens of contracts signed by NHL teams on July 1st were for longer than three years. In general, the market dictated shorter-term deals.

77,000,000 - The richest contract of the first day of free agency unsurprisingly went to John Tavares, who signed a 7 year, $77 million contract with the Toronto Maple Leafs. The move immediately makes the Leafs a Cup contender, which will likely make the national hockey media insufferable for the next seven years.