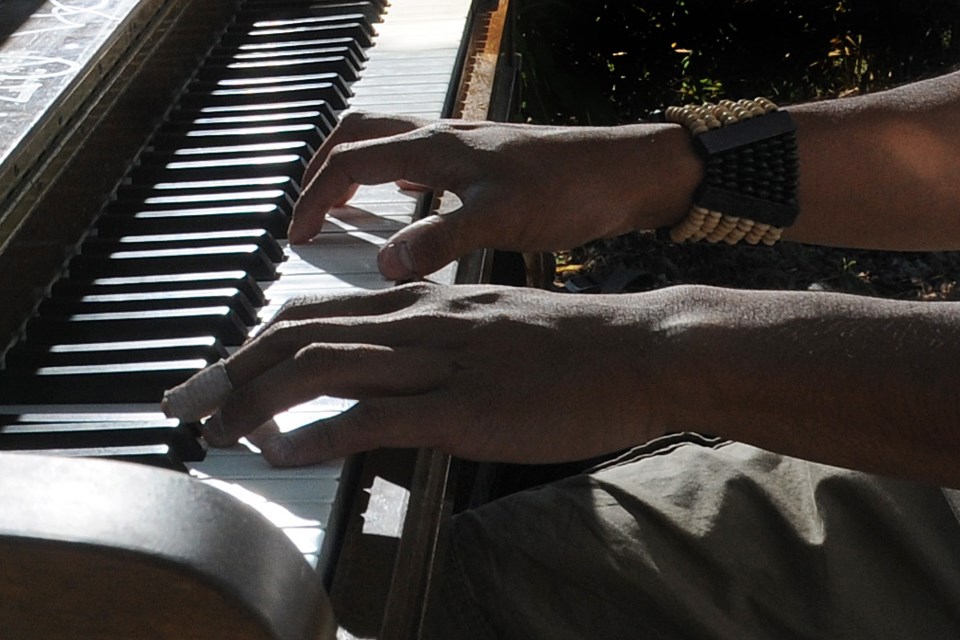 A B.C. Supreme Court judge has ruled that a teenager's piano playing in his parents' condo does not constitute a nuisance, despite a complaint from neighbours. Photo Dan Toulgoet.

A retired Vancouver couple’s legal bid to keep their neighbour’s teenage son from playing the piano has been dismissed by a B.C. Supreme Court judge.

Justice David Masuhara said in a recent judgment that despite the complaints of condo owners Andrew and Shirley Wolodko, he didn’t find the piano playing of Michael Zhang’s son reached a point that it had to be silenced.

“In my view, the evidence is not sufficient to find that a reasonable person would conclude that the described incidents of piano playing constitute a nuisance,” Masuhara wrote in his March 25 ruling.

The Wolodkos moved into their condo at Highbury Tower in Point Grey in 2006. Four years later, the Zhangs purchased the condo next door. The two units share a common wall, although Zhang’s son was playing his piano in a room removed from the wall.

The Wolodkos said the piano noise reverberated through their unit and, at times, was loud and untenable. They said Zhang’s son was not playing entire pieces of music but practising portions of songs repetitively.

The Wolodkos filed their first complaint in December 2010 with the building’s property manager. The complaint set off four years of complaints and, at one point, the strata council unanimously voted to order Zhang to have his son stop playing the piano.

“There is strong compassion towards the budding musician in unit 804 and council truly hopes other mechanisms can be used to continue their musical development,” according to a letter from the property manager to Zhang.

Zhang countered with offering to curtail his son’s playing time between 4 p.m. and 6:30 p.m., close the windows and place carpet over the back of the piano. The strata council rejected Zhang’s plan, suggesting instead that Zhang’s son play an electric keyboard with headphones or practise the piano at an offsite location.

Zhang requested an independent investigation into the noise complaint and a hearing before the strata council. The council also requested getting access to the Wolodko’s unit to assess the noise but the couple refused, saying an independent professional would be more appropriate.

An acoustical engineer eventually assessed the noise and Zhang placed “high-tech sound insulating cups” on the bottom of each of the four legs of the piano. The measure failed to satisfy the Wolodkos.

In delivering his decision, Masuhara pointed out the Wolodkos were the only complainants of the piano noise — unlike a similar case in the building in 2009, when several tenants complained of piano noise in another unit and it led to fines being imposed.

Also, he said, the Wolodkos failed to provide recordings of the piano playing or “objective measures or readings” of the noise. Plus, the Wolodkos refused to allow strata council members in their unit to assess the noise.

“A further difficulty here for the plaintiffs is the fact they consented to the dismissal of their action against the strata, which related to alleged infractions of the noise bylaws,” Masuhara wrote.

As for Mr. Zhang’s son, who is now 17 years old, he has completed the Grade 10 piano certificate program at the Royal Conservatory of Music and is practising for his performance certificate.