Politicians across Canada, and the world, losing patience over #COVIDIOTS 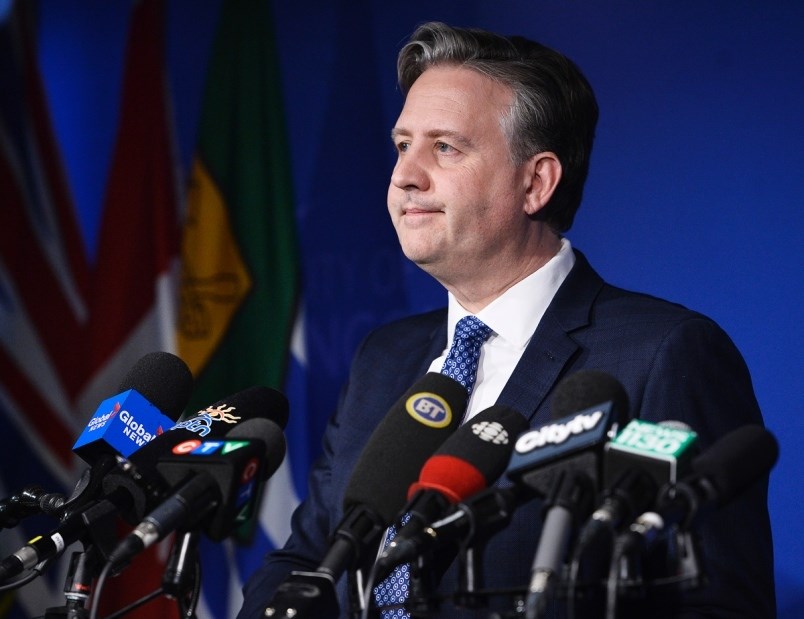 Vancouver mayor Kennedy Stewart’s voice and demeanor betrayed his growing frustration at a March 22 press conference over some residents’ failure to take social distancing measures seriously. Stewart said he was particularly worried about how reckless behaviour could affect Vancouver’s most at-risk citizens.

“Make no mistake. We will act to save lives if we need to, now and in the future. The message right now to everyone is clear. Shut down. Stay put. Save lives. You might think you’ll be fine — that getting sick is no big deal but, as I’ve said before, there are more than 10,000 highly vulnerable neighbours who live in our city and many, many, more seniors and those with compromised immune systems that are rightfully worried right now,” he said Sunday. (Read more in Courier reporter Mike Howell's story HERE.)

“Reckless behaviour like playing beer pong in the middle of a pandemic could lead to people dying."

But Stewart isn’t the only Canadian politician running out of patience over people’s behaviour during the coronavirus health crisis.

He spoke about scams targeting the vulnerable, including fraudsters claiming to be from Alberta Health Services and lying to victims, telling them they had tested positive for COVID-19, and requesting their personal health and credit card numbers.

Cyber security incidents, Kenney said, are also being reported, including identity theft and attempts to install malware on computers.

Kenney also warned against hoarding food, after spending the morning at a mission where the number of people requesting free meals had climbed by 80 per cent.

“And, yet, [the mission is] struggling to get supplies because suppliers are stressed by demand in grocery stores. This is outrageous. The poorest among us are being hurt by people who are unnecessarily hoarding,” he said.

“Let me just say to those who are trying to exploit seniors and others during this time of a public health emergency — there must be a special place in hell for people like that. Just stop it. It is completely unCanadian. It is unAlbertan. It is unacceptable. It is illegal. If we catch anybody who’s involved in these scams, I guarantee you, the book will be thrown at them and they will face the full force of the law.”

“Enough is enough. Go home. Stay home,” he said when talking about the importance of social distancing. Read more from reporter Alan Campbell from the Richmond News HERE.

But it’s Italian mayors, who’ve faced devastating losses of human lives in their cities due to coronavirus, who’ve expressed the most anger.

Their reactions have been compiled in a viral video, with one of the furious mayors warning against graduation parties.

“We will send the police over. With flame throwers,” he said. Watch the video below.