Postmedia to lay off 54 staffers in Vancouver by April

The owner of the Vancouver Sun and the Province plans to lay off 54 workers in the city this spring, according to a memo obtained by Business In Vancouver .
Mar 13, 2017 9:22 AM By: Tyler Orton 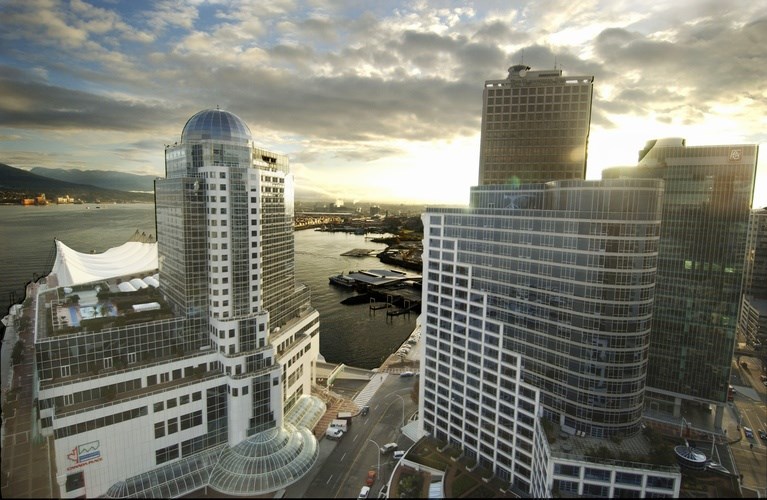 Layoffs are expected to hit the Vancouver Sun and the Province at 200 Granville Square in April. File photo

The owner of the Vancouver Sun and the Province plans to lay off 54 workers in the city this spring, according to a memo obtained by Business In Vancouver.

“We are now implementing the second stage of our salary reduction initiative and have today provided the union with notice of lay-off for reasons of economy under the collective agreement,” Brian Norris, Pacific Newspaper Group’s human resources director, told employees of the Vancouver Sun and the Province in a March 10 email obtained by BIV.

Norris said the layoffs would likely impact all departments at Pacific Newspaper Group, a division of Postmedia.

Before this winter’s voluntary departures, there were about 220 editorial, advertising, ad production and information technology workers at Postmedia’s downtown Vancouver office, according to former Unifor Local 2000 president Mike Bocking.

A source at Pacific Newspaper Group told BIV that 29 journalists are expected to depart from the newsroom.

Employees don’t yet know who will lose their jobs, but the email told workers they can volunteer to give up their positions in place of colleagues first in line to be cut.

Those who volunteer are being offered two weeks’ pay for every year at the company up to a maximum of one year’s pay.

Layoff notices are expected to be delivered to impacted workers by the end of March, while Postmedia plans to complete this round of layoffs by April 8.

“We realize that these time frames although consistent with the collective agreement are relatively short. However, it is important that we finalize the process as quickly as possible so that we can reduce further disruption to the business and focus on the needs of the operation going forward,” Norris said in the email.

“There’s no reason for aggressive job cuts that will further damage the quality of professional journalism that British Columbians rely on,” Gibson, Unifor Local 2000 president, said in a statement.

He said that the company should instead examine executive salaries and bonuses if it was looking to cut salary expenses.

“We’ve received no explanation as to why $2.3-million has been paid out in executive bonuses while hard-working staff are being shown the door,” Gibson said.

Postmedia did not immediately respond to a request for an interview.

The original version of this story can be found here: https://www.biv.com/article/2017/3/postmedia-lay-54-staffers-across-canada-april/