Construction on Millennium Line extension begins next year
Sep 18, 2019 10:18 AM By: John Kurucz 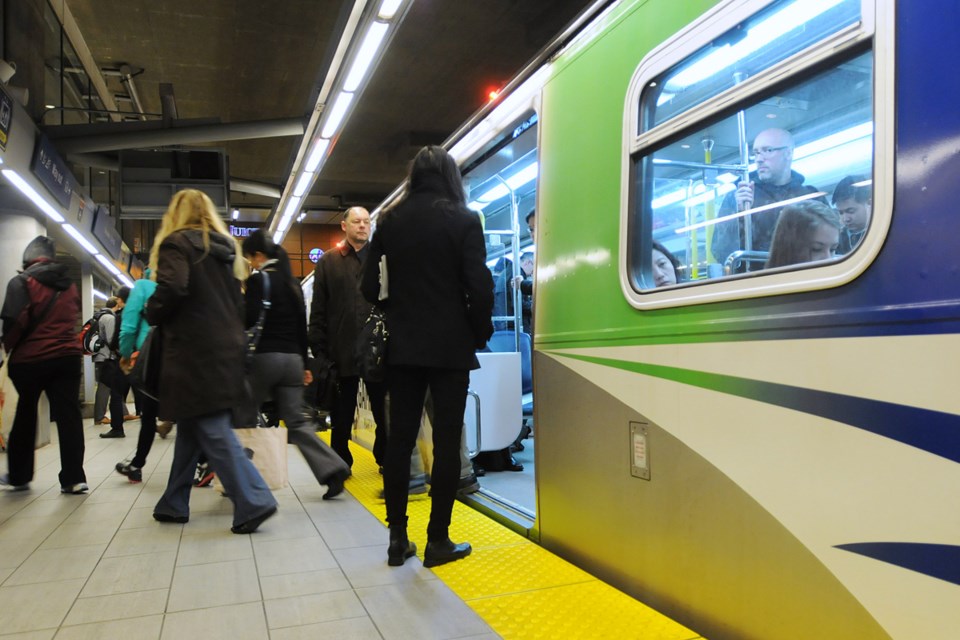 Station locations have been revealed for the six stops along the Broadway Subway project that will link the transit system between VCC Clark station and Arbutus Street.

The province announced the stops Wednesday morning, and construction begins next year.

The interim station names were chosen for wayfinding purposes and are not considered final, according to the province.

Station design plans will be released next summer, along with the contractor tasked with building and designing the project.

Construction on the 5.7-kilometre extension of the Millennium Line begins next year. The line is expected to be in service by 2025.