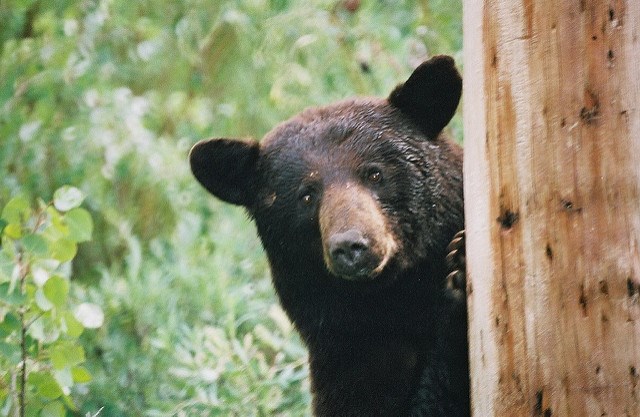 A limited-entry hunt, which requires an application and authorization via a hunting lottery, will be taking its place.

“Establishing a limited entry hunt for black bears on Haida Gwaii enables wildlife managers to better control the number of hunters, to ensure that the four-bears-per-year harvest limit is not exceeded in any year,” the province said in a news release on Thursday.

Starting next year, the lottery for black bear hunting permits will take place in the early spring for the April 1 to June 30 and Sept. 1 to Nov. 30 seasons.