Redevelopment of Arbutus Village about to begin

Safeway store downsizing during construction
Jan 12, 2017 9:45 AM By: Naoibh O’Connor 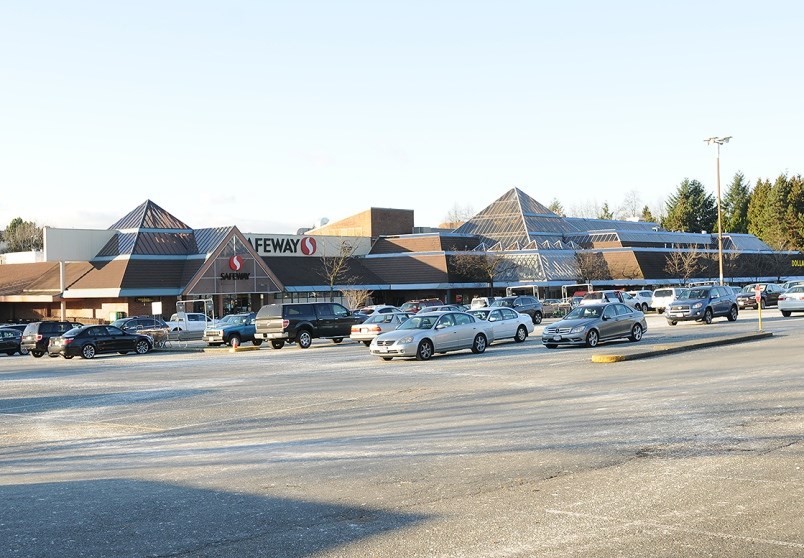 Phase one of the project to redevelop Arbutus Village is expected to take 26 months.

The upcoming redevelopment of Arbutus Village means neighbouring residents will be without a full-scale Safeway for about two years.

Sobeys Inc., which owns Safeway, is downsizing the store during construction. The Safeway store closes Jan. 19, although the pharmacy will remain open throughout construction.

The company has signed an agreement with the landlord and will return to the property once renovations are completed. There are no details about the new store’s features at this point, according to Sobeys.

A reader, who contacted the Courier about the downsizing plans, raised concerns about the many people, including seniors and those who don’t drive, who depend on the grocery store. The next closest grocery store is at 16th and Arbutus.

The project by Larco Investments Ltd. has been in the works for years. City council approved zoning to allow for a mixed-use development on the seven-acre site back in July of 2011.

The overall project will feature 500 residential units, some of which will be affordable housing units managed by the City of Vancouver, office space, a grocery and liquor store and green space.

Phase one involves what has been dubbed blocks A and B.

Block A will include 100 units of dedicated rental housing to the City of Vancouver — 50 senior and 50 family units, 115 market rental units, as well as the Safeway and a restaurant, which have a total of 54,400 square feet of space. There will also be office space accounting for 15,200 square feet.

Block B will feature 170 market rental units and retail space covering 34,780 square feet, which will house the Bank of Montreal, a liquor store and Dance Co.

Blocks C and D will include 115 residential units, although it’s not yet determined if they will be market rental or condominiums.

Retail space will cover 9,900 square feet, there will be a 15,000-square-foot community centre featuring the neighbourhood house and adult daycare, as well as a 9,300-square-foot private recreation centre.

As Larco fine tunes the project, blocks C and D could change slightly, but the number of residential units will stay the same.

Art Phillips, Larco’s director of development, told the Courier before Christmas that some changes have already been made to the existing mall, which will allow the Bank of Montreal to relocate into the existing Safeway space.

“We’ll still have continuing operations of the balance of the mall,” he said. “It’s a matter of the front façade is going to be removed and we’re looking at doing that in the latter part of January.”

Excavation is expected to begin adjacent to Arbutus sometime in March or early April.

The first phase will take 26 months from when the backhoe hits the ground, according to Phillips.

Construction work on blocks C and D, which are on the west half of the site (west of the Yew Street extension) will start after the first phase is completed.

“Because we can’t start on the west half without relocating Safeway, Bank of Montreal, the liquor store, Dance Co into the new facilities,” Phillips explained.

Meantime, the developer will be going back to the community sometime in February with regards to the development permit for block B. There will be a model and renderings of block A and B combined at that time.