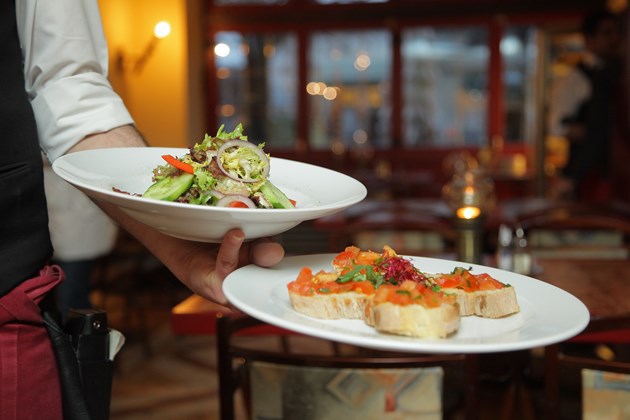 Servers in B.C. will be getting a pay raise come June 1.

The changes are part of a second report compiled by the Fair Wages Commission, established last October to advise the government on how to increase B.C.’s minimum wage.

In February, the commission released its first report on getting British Columbia to $15-per-hour. It was then tasked with providing recommendations for groups of workers whose minimum wage is different from the general wage: servers, farm workers paid by piece rates, resident caretakers, live-in camp leaders and live-in home support workers.

Piece-rate farm workers will see an 11.5 per cent increase to all piece rates on Jan. 1, 2019, with further study to take place.

Live-in camp leaders will see the same per cent increases as resident caretakers until they reach $121.65/day in 2021.

As for live-in-home support workers, the government is abolishing their minimum wage “as it covers very few or no workers,” notes a media release. They will be covered by the general minimum wage.