A retired geochemistry professor from the University of British Columbia has been killed in attempted robbery in Valparaiso, Chile
Jun 22, 2019 11:30 AM By: The Canadian Press 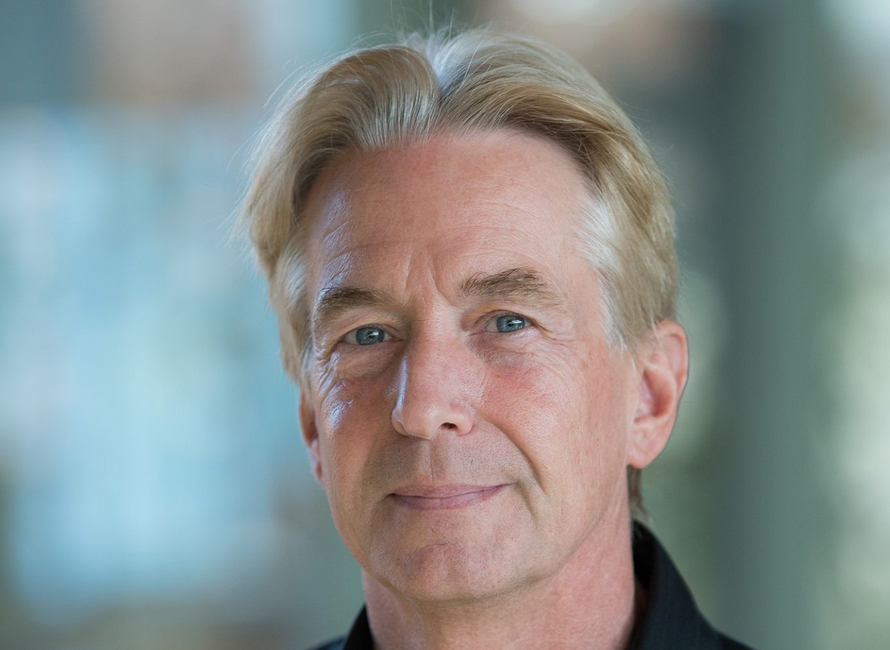 A retired geochemistry professor from the University of British Columbia has been killed in an attempted robbery in Valparaiso, Chile, the school confirmed Saturday.

In a post on Facebook, the school's Mineral Deposit Research Unit said Peter Winterburn was killed just before noon on Friday.

Winterburn was a "compelling force" at the MDRU, the post says, implementing a new research program and contributing to student and industry training.

"We are all deeply sadden by his tragic death," the post states.

Winterburn was walking with his wife and daughter in the city's Cerro Alegre neighbourhood when two men tried to take his backpack, according to a report in the newspaper La Tercera.

The newspaper reports that Winterburn resisted and was stabbed, and federal police are working to find the attackers.

Global Affairs Canada confirmed that a Canadian citizen was murdered in Chile, although for privacy reasons the department did not identify the citizen.

Spokesperson Stefano Maron said consular officials are helping the victim's family and are in contact with local authorities.

A statement on the website of the 29th International Applied Geochemistry Symposium, set to be held in Chile next year, said Winterburn had recently moved back to Chile after many years away.

Brian Townley, the president of the symposium's organizing committee, described what happened to Winterburn as a "shock to all of us, a tragedy that is hard to explain."

He described "great grievance and disbelief, mixed with frustration and impotence," at Winterburn's death.

"Criminal acts such as these (are) impossible to understand within the good norms of life," Townley wrote in an email.