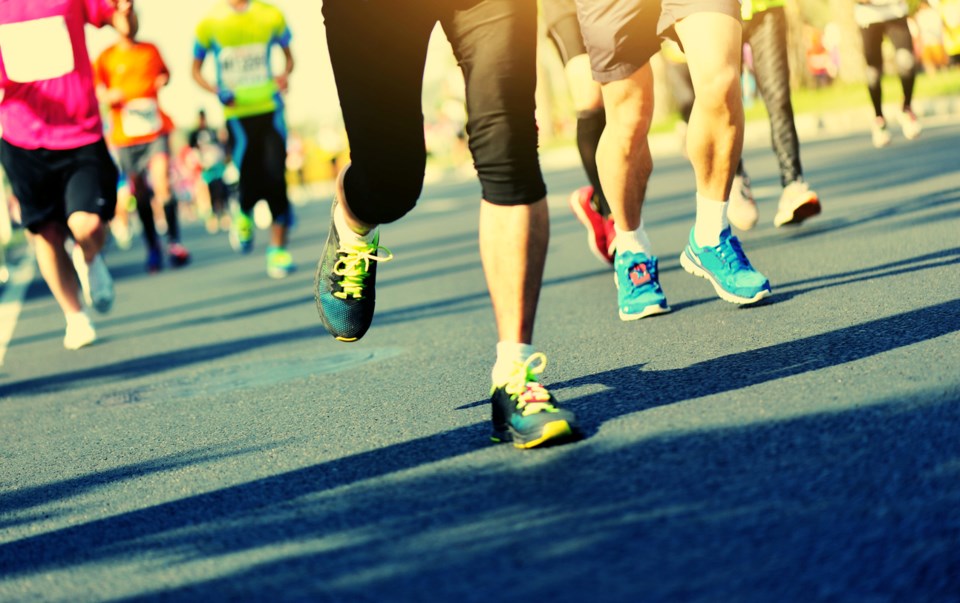 There are several road closures planned for Saturday morning as 3,000 runners take to the streets for the sixth annual Under Armour Eastside 10K.

Watch out for road closures and parking restrictions Saturday morning as thousands of runners take to the streets of Vancouver’s Eastside for the sixth annual Under Armour Eastside 10K.

Three thousand runners will be taking part in the sold out event, which is a fundraiser for the Downtown Eastside Women’s Centre, PHS Community Services Society and the Greater Vancouver Food Bank.

The main closures are:

Organizers have worked with the city and Vancouver police to minimize disruptions, however there may be come traffic delays and/or parking restrictions in the neighbourhood. Police officers will be stationed at major intersections to help with traffic movement. Rolling closures will also be in place with roads reopening as they are cleared of participants.

Routes that will not have any interruptions or closures during the race include: